Last year, it was raining celebrity weddings in Sandalwood. Several actors and producers such as Meghna Rao-Chiranjeevi Sarja, Diganth-Aindrita Ray, Director Pavan Wadeyar and others tied the knot. And now, yet another actress is all to set to get hitched. And it's none other than Ellide Illeethanka actress Haripriya. She shared the pictures from her Haldi Shastra on her Twitter handle today. The bride-to-be looks radiant in the pictures. Also, other celebrities of the Kannada industry are seen gracing Haripriya's Haldi ceremony. But, there's more to these pictures. Read below!

Haripriya's Haldi With Loved Ones

The actress shared several pictures from her Haldi ceremony. She's seen wearing a white sraee with golden sequence, paired with pink blouse. She captioned the images that she shared as, "Harishina Shastra(Shy)😋😅 Getting pampered by these lovely ones❤️" - (sic)

Is She Getting Married?

Behold, fans! If you are wondering what's happening, we have the answers for your questions. Haripriya is getting married, but not in real life. The actress, who is currently shooting for her forthcoming film Ellide Illeethanka, was dressed as a bride-to-be for a sequence.

Ellide Illeethanka is a film produced by Srujan Lokesh. The Television host and actor who is busy with small screen projects, is parallely working on films too. The movie is directed by Tejasvi, and features Srujan Lokesh-Haripriya in the lead. The music is composed by Arjun Janya.

Haripriya Has Movies Lined Up

Seems like Haripriya has no time to spare as she's held up with several movies. While she's currently shooting for Ellide Illeethanka, she's also working on other movies such as Bell Bottom, Kannada Gothilla, Sooji Dhara, Katha Sangama and more! 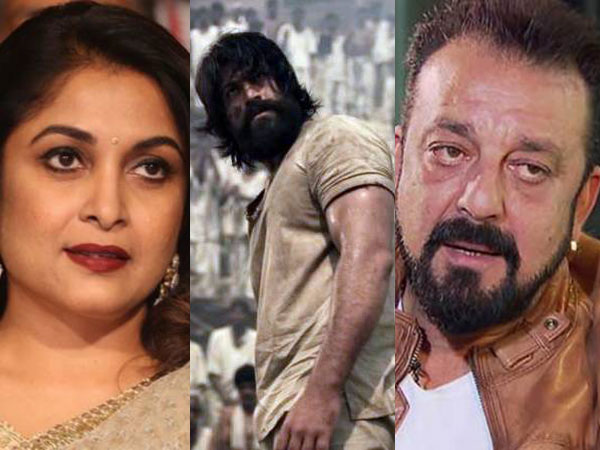