Rashmika Mandanna made her entry in Sandalwood with Kirik Party. Her innocent and charming looks caught the attention of hundreds and thousands of fans. She instantly rose to fame and undoubtedly, was the most liked actress of the Kannada film industry. However, after her breakup with Rakshit Shetty, her presence is more prominent in the Telugu film industry than Sandalwood. And now, there is another actress who is making headlines. Fans are just not able to stop admiring her. She's also being called the next Rashmika Mandanna of Sandalwood.

The actress who first appeared on the small screen is now making headlines for her song 'Shaane top ag avle' song from Sinnga. Yes, we are talking about Aditi Prabhudeva. Upon seeing her in films such as Bazaar and Sinnga, fans are calling her the next Rashmika Mandanna of Sandalwood.

Fans are also requesting her to act opposite other big stars of Kannada film industry. Seems like, she is, after all, going to be the next big name in Sandalwood. Aditi who was born in Davanagere, joined Kannada serial Gundayana Hendti after completing her engineering and MBA. She made her Sandalwood debut with Dhairyam opposite Ajay Rao. 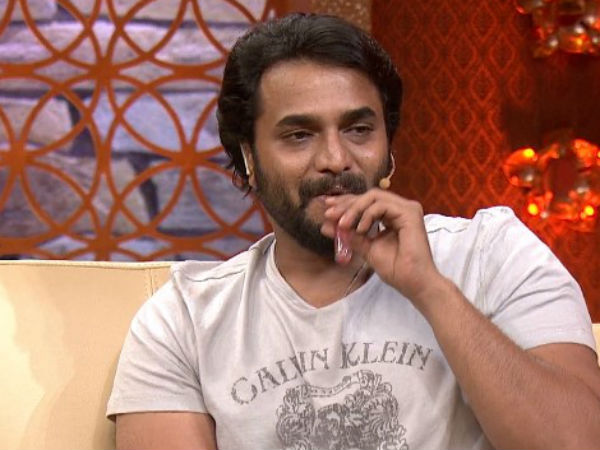 This Famous Kannada Director Had Planned To Assault Srimurali! Here's Why

What do you have to say about Aditi Prabhudeva? Let us know in the comments below!