IPL (Indian Première League) has started again and the entire nation is inflicted with cricket fever. The tagline "Eee Sala Cup Namde" is trending in Karnataka yet again. And the team RCB (Royal Challengers Bangalore), has lost three consecutive times, despite reaching the finals. There might be a lot of reasons for this to happen, but a few strongly feel Kannada daily soap Agnisakshi is the reason for the team's failure! Yes, you heard it right. The fans took to social media to express their opinion and you ought to read these hilarious comments!

One of the fans said that Colors Kannada's Agnisakshi has been introduced with a twist. Chandrika's true colours have been revealed. He requested the channel to end the show on this note, so he can watch RCB play at peace. He also went on to say that his mother is hooked on to Agnisakshi and wouldn't let him watch the match if the show continued to telecast.

Another fan said that each time he wished to watch RCB play, his house is occupied with women, including his mother and sisters. He doesn't get to watch the match even if he wishes to. Also, it is their curse that has made the team lose in IPL. Now, isn't that extremely funny? 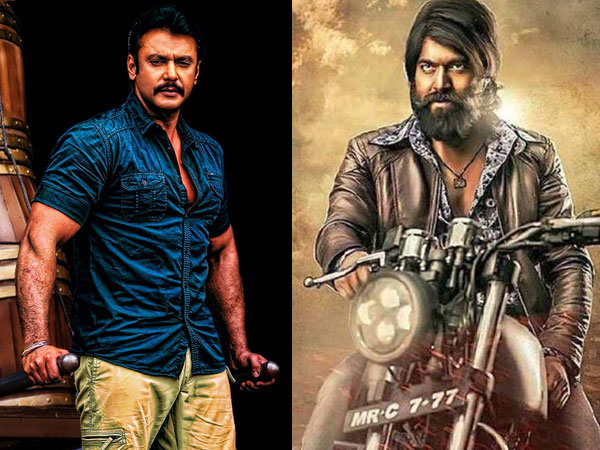 MOST READ : Yajamana On Its Way To Break KGF's Record! Will Yash Lose To Darshan In The Race?

While a few used the platform to bash the show saying, "Unfortunately I'm forced to hear the dialogues as my mother gets glued to this serial & on top of that have to listen to her comments that director of #agnisakshi @ColorsKannada has no intention to end this serial & story is going in all direction & she is getting bored!" - (sic)

What do you have to say about this? Let us know in the comments below.