Challenging Star Darshan's forthcoming film Robert is creating a lot of buzz. The shooting for the same commenced on Monday (May 6, 2019). Apparently, D Boss will be sporting a never seen before avatar in this film. Besides his quirky appearance and different storyline, Robert is in the news for its female lead, who is yet to be finalised. And now, Darshan's fans want this Kannada actress to star opposite him in the film! Wondering who? Read further.

Kannada Filmibeat asked fans on social media, who they would like to see act opposite Darshan in Robert. They were asked to choose between actresses from other industry, Sandalwood actresses and a newbie. The fans responded saying Rachu-Dachu would make a good pair. Here, they are referring to the Dimple Queen Rachita Ram.

Besides Rachita, fans also named the other Nata Sarvabhouma actress. Some suggested Anupama Parameswaran's name for Robert. It indeed would be interesting to watch Anupama romance Darshan on-screen. After all, after Nata Sarvabhouma, she has gained huge fan following in Karnataka.

Some have even suggested Anushka Shetty's name. If their wish comes true, then fans will get to witness Anushka in Sandalwood. However, these are only what the fans are wishing for as the makers are yet to finalise the female lead for Robert. 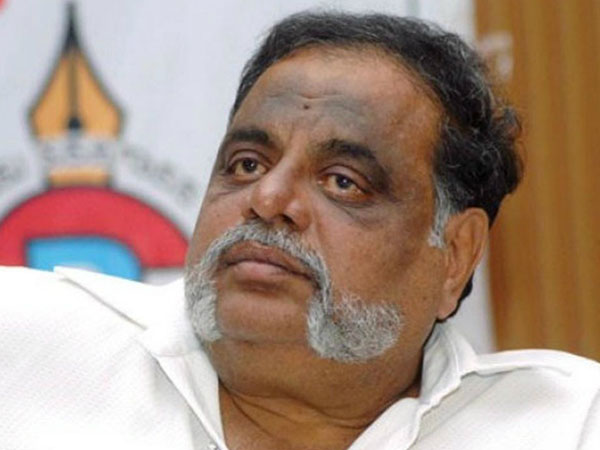 Director Tarun Sudhir has confirmed that the team has contacted a few actresses, but none has finalised the deal. So need to wait a tad bit longer.