After a hiatus, Sandalwood actor Darshan decided to return with the family entertainer, Yajamana, which has managed to create a lot of buzz within Karnataka and outside. The film released March 1, 2019 and has been performing decently at the box office. Though the actual figures haven't been revealed by the makers, they have issued a statement saying that Yajamana has made Rs 28 crore in the last week. But, what caught our attention was Darshan's comment on being asked if his film will be a hit or a flop! Had he predicted Yajamana's fate prior to the release? Read the details below...

When asked about the film's performance, Darshan told Indian Express, "Hit or flop is something that cannot be analysed, but definitely a lot of hard work has gone into making this film and I look forward to how the audience will view this family and mass entertainer."

‘Will Only Grow Bigger'

Unlike his previous films, Yajamana wasn't dubbed in any other languages. Addressing this Darshan said, "We have the audience, who love to watch the film in the original language. It is just that we have to ensure the film reaches them. Even Kannada language is doing well in other states, and it will only grow bigger."

Going by what the makers of the film had to share, Yajamana has made about 5 to 6% of total profit in a week. Without revealing the actual collections, the producers have said that the movie is performing well in theaters. Rs 28 crore is what it is rumored to have earned.

Just when we thought Yajamana was doing fairly well and had chances of collecting further at the box office, Tamilrockers have leaked the complete film on their website for download. However, the quality of the print is low and D Boss' fans are furious about this unethical act. 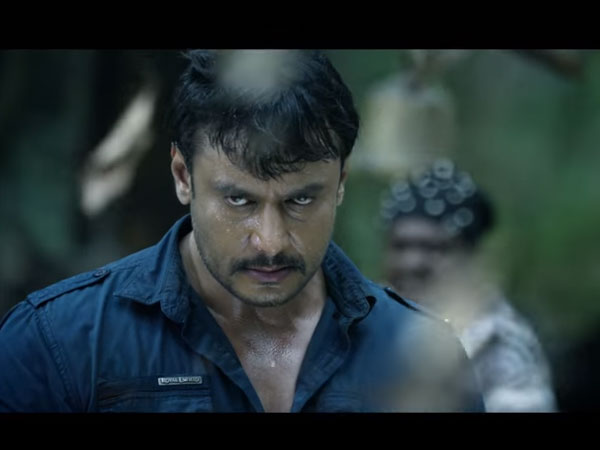