When Pooja Gandhi made her Sandalwood debut in 2006 with the blockbuster Mungaru Male, she turned out to be fans favorite. She gained a huge fan following and everybody said she would be the next top actress of Sandalwood. From the mole on her chin to the surname, everything regarding her made headlines. 13 years later, she is seldom seen in cinemas. It's been a very long time since Pooja Gandhi gave any hit film. Therefore, we decided to put together 5 possible reasons that could have caused a downfall in Pooja Gandhi's career. Read them below...

The idea of film actors entering politics is always criticised. In 2012, Pooja Gandhi joined Janata Dal Secular Party. However, this decision did not treat her career well. In 2013, she contested elections from Raichur on BSR Congress ticket and lost. Experts suggest this had an impact on her film career.

In 2017, the actress announced her engagement to industrialist Anand Gowda. But, the courtship only lasted for a month's time. She said difference in their ideologies led to the breakup, meanwhile, her ex-fiance said the families has issues. The social media trolls couldn't stop targeting her following this.

Her Stint On Bigg Boss

Many say that Pooja Gandhi entered Bigg Boss Kannada only to gain the popularity that she lost over the past years. But, her participation on the reality show created an image she wouldn't have expected. She was severely criticised and slammed for allegedly initiating a romantic relationship with a co-contestant on the show.

Pooja Gandhi has been a hot topic of controversies. Sometimes, its her choice of bold films, else her on and off political career. Recently, she got herself involved in yet another controversy, when a five star hotel filed a complaint against her for escaping without clearing the bills. The actress however refused to accept the accusations and blamed her politician friend for it.

Mungaru Male Was Her Lucky Charm

Pooja Gandhi first featured opposite Golden Star Ganesh in Yograj Bhat's evergreen film Mungaru Male. The young actress was highly adored for her charming looks and everybody liked watching a new face on-screen. Though she gave a series of hits such as Milana, Buddhivantha and Taj Mahal, nothing could beat Mungaru Male. Fans said they couldn't love her other characters as much as Nandini. 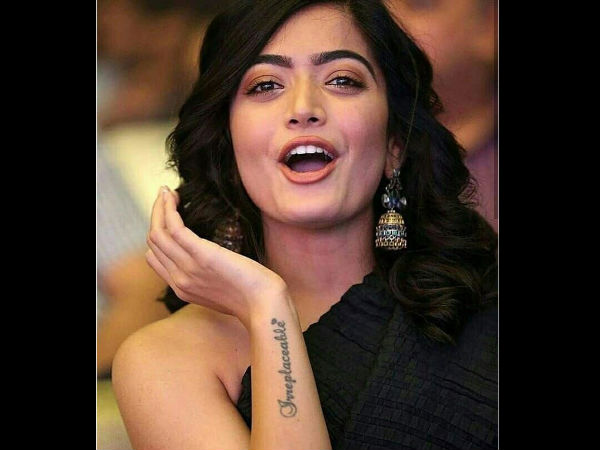