2018 was an incredible year for the star couple Radhika Pandit and Yash. Firstly, they welcomed their child December and around the same time, Yash's monster hit KGF released. Currently, the film has successfully completed its 100 days and seems like there's no end to KGF fever. Amidst this, Yash and Radhika's fans are extremely curious to learn more about their baby girl. However, in a recent press meet, Radhika Pandit confirmed that she and Yash will be releasing their daughter's first picture!

When the actress was asked about revealing her daughter's picture, she said, "I would like to make something clear. Several baby pictures are making rounds on the social media saying they are mine and Yash's daughter's picture. All of them are extremely adorable! But, we haven't released our baby's picture yet."

"Just the way we have always made our announcements in a special way, be it for our relationship, engagement or wedding, we would like to show our daughter to the world with a bang," she further added. 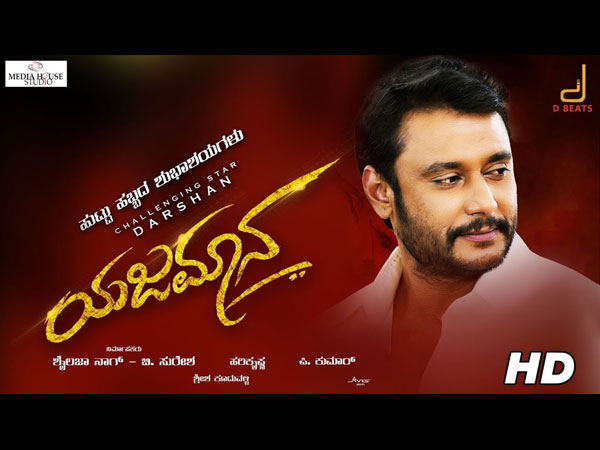 Besides Yash and Radhika's baby's picture, fans have been very curious about the moniker, too. Talking about the same she said, "We are waiting for the right time to name her. Depending on the rituals, we would be naming her soon. And, we will definitely announce it in a special way when it's done." Well, seems like the fans have to wait a tad but longer to know more about this star child!