Today, Rashmika Mandanna has grown to be such a big star that everybody wants to learn the minute of details about her life. The Kodava beauty is however, an open book and often interacts with her fans. Be it professionally or personally, there is nothing about this actress that the fans would be unaware of. However, there's one thing we bet you wouldn't know about this diva. She has got the word 'Irreplaceable' inked on her right hand. Finally, the hidden meaning behind Rashmika's tattoo has been revealed. Are you thinking it could be Rakshit Shetty's influence? Read further!

The ink on Rashmika's hand cannot go unnoticed. But, she's never explained as to why she got this particular word written permanently on her skin. After her breakup with ex-fiance Rakshit Shetty, people started guessing that the tattoo was dedicated to him. Reports suggested that despite their breakup, Rakshit Shetty is an irreplaceable factor in her life.

However, we have learned that, the meaning behind the tattoo is something else. According to Telugucinema.com, the Geetha Govindam actress got this tattoo when she was in college. It is entirely dedicated to no one but herself. It means that she as a person is irreplaceable.

Well, it's true indeed. Rashmika Mandanna is definitely irreplaceable. She's one of the youngest actresses of the Southern film industry to have achieved such great heights in her career. She's already featured opposite some of the biggest stars and also has series of films lined up. 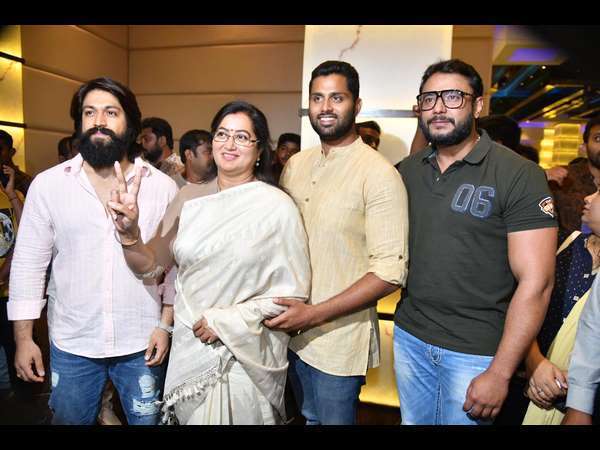 What do you have to say about Rashmika's choice of tattoo? Let us know in the comments below!