After a hiatus, Upendra is returning to silverscreen with his romantic flick I Love You, which is slated to release across Karnataka today (June 14). The film stars Rachita Ram in the female lead and also has Sinu Gowda playing a key role. The movie which was scheduled to release long back, was postponed several times due to unspecific reasons. Therefore, Uppi fans are excited about finally being able to watch it! However, I Love You has already made headlines for portraying a few bold scenes.

I Love You has a rather interesting plot and the execution so far is also pretty neat, even though the traces of some Upendra movies from the past are present here as well.. It needs to be said that the movie has turned out to be better than expected. Upendra looks energeting and he is indeed in top gear. An equally good second half is expected.

While you look forward to watching the film in the theatres, here are a few interesting facts you just can't miss!

Expected To Change The Trend

As usual, a lot has been discussed about I Love You as it is Upendra's film. Upon watching the trailer alone, a true Uppi fan will realise that it purely reflects this actor's style. It is being said that the movie will change the existing trend in Sandalwood.

According to First News Kannada reports, I Love You will open with over 1,000 screenings, which is the next big release after Yash's KGF! However, we need to wait and watch if the film can have an impact as huge as KGF. It is also being dubbed in different languages.

Who wouldn't remember the iconic track Preethse Preethse from Upendra's film of the same name that released in 2000? That actor has included a remake version of it in I Love you! We cannot wait to hear how the new track sounds!

Not New To Controversies!

Upendra is known for surprising his audience with the most eccentric of content. Similarly, I Love You has also made headlines for showcasing a few scenes, that are believed to be 'too bold' for Sandalwood. Rachita Ram, who has acted these scenes out, issued a statement saying she would never agree to do the same in future. 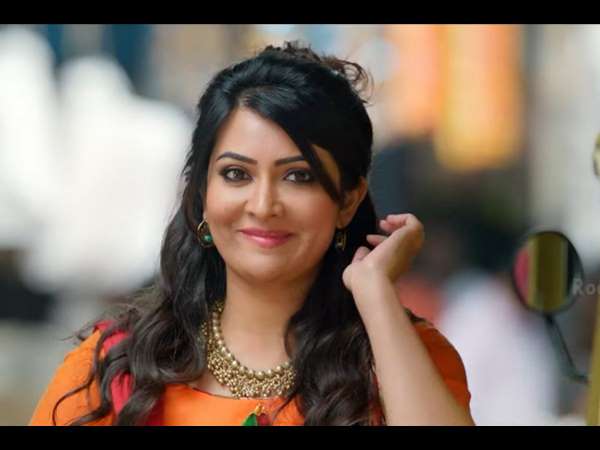 Radhika Pandit's FIRST Film After MARRIAGE To Release In July! It's A Women-centric Movie