For quite some time now, rumors have been making rounds that someone is planning on hurting the KGF actor Yash. It was said that a few goons were paid to attack the actor owing to his success. News reports went on to suggest that the people from the industry have been involved in the alleged 'Supari' deal. However, these rumors weren't entertained by Yash. He decided to meet with the media to provide clarification on the issue. During the interaction, he made a few revelations about actors and others from the Kannada film industry. So, is Yash's life really at risk? Read below to know what he had to say...

'I've Discussed This With The Home Minister'

Addressing these rumors, KGF actor told media personnel, "Upon hearing the news, I decided to meet the Home Minister and police officials in person. They themselves clarified that my name isn't been mentioned in the FIR or any other reports. I wonder why I have been spoken about despite this".

Who From The Industry Is Threatening?

When asked if he's receiving threats from people from the industry, Yash said, "It is has led to negative discussions on social media. People were throwing around names of other actors speculating their involvement in the case. That's very wrong. And it will also show our industry in a poor light. There is a healthy competition in the industry but I would like to make it clear that nobody in the industry would stoop so low."

He further added, "Am I a hen or a goat that someone can simply attack me? I know who I am and what my powers are. I order to make others realise that, I've held this press conference. However, nothing of the sort has happened. I have no idea how these speculations originated and grew to be so bog. I request you to not pay heed to such reports."

"Previously someone had thrown a stone at my car. I was not in the vehicle at the time of the incident. I had filed a complaint at the police station and it ended at that. Nothing more happened. However, the news channels and other medium began to label it a planned attack. Why is my name taken time and again?", Yash questioned! 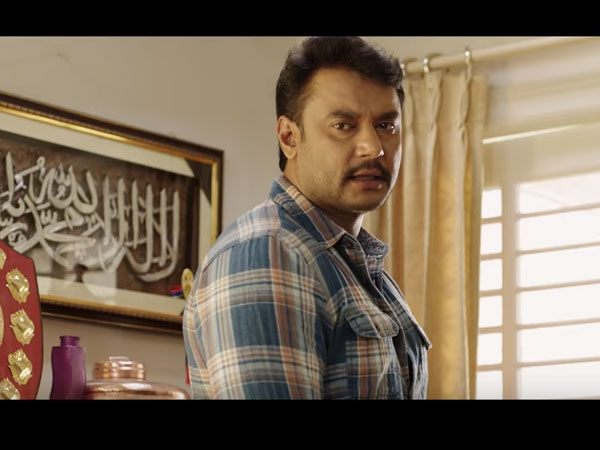 MOST READ : Had Darshan Predicted Yajamana's Fate Prior To Its Release? Surprising Comment On 'Hit Or Flop'!