Yesterday, Sandalwood lost one of its most talented and senior actors. Master Hirranaiah passed away at the age of 85 due to health issues. His demise has caused a lot of grief among the people from the industry. Master Hirranaiah worked for more than four decades as an artist and has produced some of the fines work in the history of Kannada cinema. Several Kannada actors such as Darshan, Devraj, Srinath and others attended his funeral yesterday. An emotional Sudeep took to Twitter to mourn the legendary actor's loss. Here's what the other actors have to say.

Upon learning about the senior actor's loss, Sudeep tweeted, "#SirMasterHiranaaiah Wil always be very close to my heart. Every frame I worked wth him during #73Shantinivasa is fresh n memorable. Anything said Wil be very Lil about this bundle of talent who's contribution to field of art knew no boundaries. Rest in peace Sir." - (sic)

Darshan and Master Hirranaiah had played the grandfather-grandson role in Gaja. Fans found their pairing highly entertaining. Remembering the late actor, Darshan said, "I am too young to be speaking about him. He showcased socia issues through his plays. Today, I do not have the power to talk about it."

"We used to address him as master. He was named after his father, and came to be known as Master Hirranaiah in whole of Karnataka. He showed the artists how to use Kannada language in theatre. The Kannada film industry needs to help us carry forward his values, achievements and drama company," said Devaraj.

"He Was A Master Of All"

Kannada actor Srinath said, "He was the master of all. He was the one to always resolve any issue. He wouldn't share his pain with anyone, but always sported a smile and came across happy. May he rest in peace and always bless us." 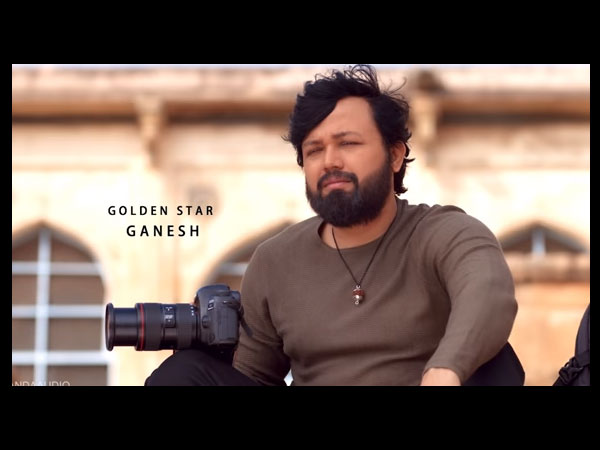