There is so much more to films besides entertainment factor. Each time a film is released, from the number of screenings to box office collections, every detail is analysed. There is no dearth of exceptional movies in the Indian Film industry. We are known for producing some of the best films, that have gained recognition on a global scale. Today, we bring to you the list of all time top 5 movie shares in Karnataka. It consists of movies from all languages. Much to our surprise, Puneeth's Raaajkumara has given a tough competition to Yash's KGF.

We wouldn't be surprised to know that KGF Chapter 1 has collected the highest shares in Karnataka. Yash's film earned a total of Rs 60.55 crore in Karnatana. The movie is expected to have collected over Rs 200 crore worldwide, which makes it the biggest Kannada film so far!

Seldom Puneeth Rajkumar's films fail to impress the fans. Nearly every movie he's featured in has been a blockbuster. Raajakumara, which was released in 2017, is the highest grossing film of Appu's. It has earned a share of Rs 57.6 crore in Karnataka excluding GST and Entertainment Tax.

The fictional film Baahubali grossed around Rs 1,800 crore at the worldwide box office. The film was a hit in Karnataka, too. But, through its share, it didn't make a great profit. Baabubali 2 collected a share of Rs 52.8 crore, including Entertainment Tax.

Still An Impressive Collection For Baahubali

The original Baahubali's share in Karnataka is expected to be around Rs 31.2 crore according to Karnataka Box Office reports. It is the only non-Kannada film to have collected such a huge sum in Karnataka.

Villain Makes It To 5th Spot

Though, the word of mouth for Villain wasn't that great, due to the star cast and hype surrounding it, the Sudeep and Shivrajkumar starrer nevertheless earned well. It made it to the 5th spot on the list by collecting Rs 31.1 crore through its shares in Karnataka. 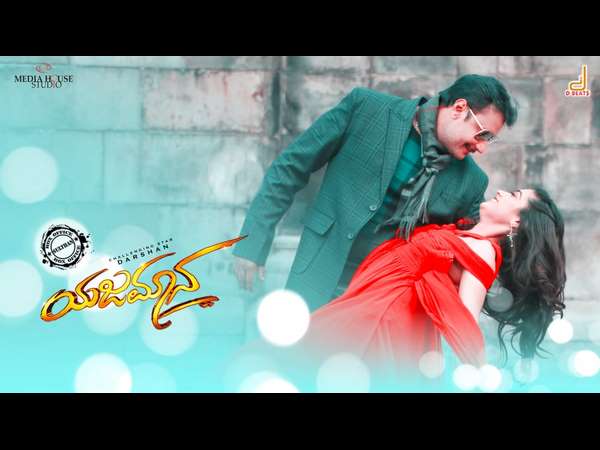 MOST READ : Yajamana Day 5 Box Office Collection: An Average Performance By Darshan Starrer On The Weekday!