When newbie Hemanth Rao made Godhi Banna Sadharana Mykatthu, he came to be known for his exceptional directorial skills. And now, he's back in action with his latest mystery thriller Kavaludaari. The film which revolves around Bangalore cops, released today. It has been presented by Puneeth Rajkumar and produced by Ashwini Puneeth Rajkumar. Fans have been eagerly waiting to watch the film for several reasons with the emsemble cast being one of it. Hemanth Rao has indeed returned with a bang. If you're planning on catching the film, read what Twitterati has to say.

"#Kavaludaari 1st half : Whatt an amazing/ intriguing thriller/mystery it is turning out to be..Truly dint expect so many thrills/chills from the movie.. Can't wait for the interval to get over..Team this is for you.." - (sic)

Going by the tweets, Kavaludaari seems to have kept up to the expectations of the fans. Upon watching the film, one of the fns tweeted from the theatre, "#Kavaludaari terrific first half! I only hope that they cut down the interval and movie starts soon 😄😄" - (sic)

"#Kavaludaari #interval Another #whodunit but set in the #emergency period" - (sic) Hemanth is known for his unconventional way of stroy telling. Kavaluddari is one of the very few movies to showcase a subject like this. 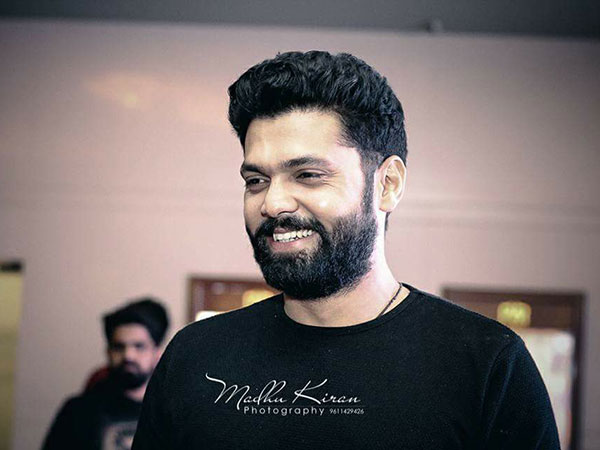 Rakshit Shetty Rediscovers Love, Cause Of Someone; Kirik Party Actor Has Found A New Companion!