Season 6 of Kannada Bigg Boss was room to several controversies. What caught the audience's attention the most was the tiff between Kavitha Gowda and Andy. On the day of the finale, host Sudeep ever patched the two up by talking out the differences. However, seems like it didn't end that. Kavitha Gowda has gone ahead and filed a complaint against Andy for physical and verbal abuse. While talking to media, she said she'll waiting for the Women's Rights activists to look into the matter and help her get justice. However, Murali didn't shy away from defending Andy, saying it wasn't his fault. Also, he blames Bigg Boss 6.

Kavitha Gowda during her interaction with the media said that she has decided to file a case against Andy because she feels he targeted her constantly. She said, he would cover his mic and abuse her while inside the show. And, recently when they had appeared on the reality show Maja Talkies, apparently he continued treating her with disrespect.

Did Andy Physically Abuse Her?

Kavitha further added that not only was she subjected to verbal abuse, but Andy has caused her physical damage too. She said the fog that he sprayed into the eyes of the contestant has caused serious problems. The actress said she's experiencing issues with her eyes ever since the incident took place. She also called him inhumane.

However, Murali has a different opinion to share. Speaking in favor of Andy he said that everybody knew he only acted a certain way to win the game. "He's well-read and an extremely smart hum

'Bigg Boss Should Have Stopped'

Defending Andy, Murali further added that he sprayed fog into the eyes only as a part of the game. And, if it were a problem, Bigg Boss should have immediately stopped the task or made an announcement. He said it isn't Andy fault and a big deal is being made of something that happened long ago. 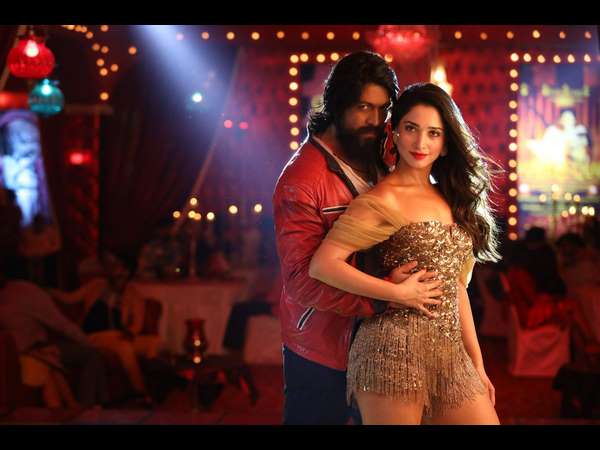