Ever since it was announced that KGF Chapter 2's shooting has begun, fans are eagerly waiting to learn every possible detail about the filmWhat better way to do it than speak with the actor themselves? We aren't talking about the hero Yash, but the female lead Srinidhi Shetty. The actress has been actively interacting with the fans on her social media. Recently, she took to Instagram for a live question and answer session with fans. During which, she revealed her phone number. This act of the actress is driving the fans crazy.

Srinidhi went live on Instagram yesterday and had a "Okayyyy here I am!! Ask away" session, during which one of the fans asked her "Can I get ur number???". To which the actress commented, 78######78" - (sic). We are sure this must have driven her fans crazy!

Another question that was asked the most was about Reena and Rocky Bhai's wedding. Fans couldn't stop themselves from asking her if Rocky willy get hitched to his lady love Reena, to which Srinidhi had a hilarious response. She asked them to wait and watch. 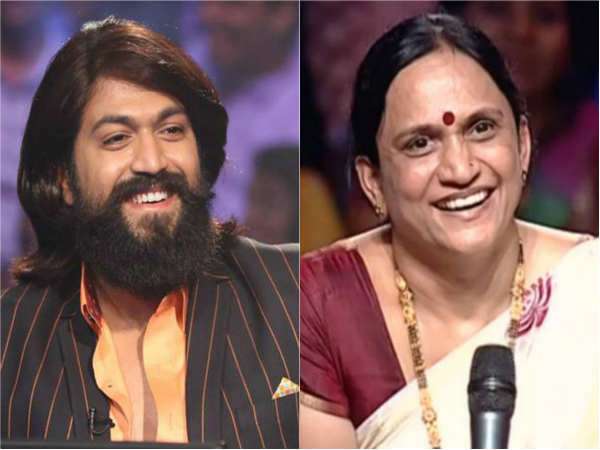 KGF Chapter 2 shoot began last month. Lead actor Yash told that the sequel has much bigger and better for the fans. There are several questions haunting the fans with regard to the story. What are you expecting from KGF Chapter 2? Let us know in the comments below!