After a very long time, a Kannada movie has been able to create such an immense buzz and have an impact so huge among the audience. We talking about Yash starrer KGF Chapter 1. Neel Prashanth directorial action flick went on to become a monster hit. Even after completing 30 days in the theaters, KGF continue to run successfully in a few theaters across the world. There is no reason to worry if you couldn't watch it in the theaters as KGF will be premiered on television soon! Finally, Yash is will be seen gracing the small screen.

However, seems like it is going to take a tab bit long until fans get to watch KGF in Kannada. For now, the Hindi version of KGF will be broadcast on Sony Max. Bollywood fans have eared the privilege of watching the monster hit on their television screens.

Apparently, the channel paid a huge sum and bought the rights from the makers to be able to screen on television. For a while now, Sony Max has been showing the trailer of the film. The premiere date and timings are yet to to be announced.

Besides earning the title of monster hit for becoming the only Kannada film to have grossed over Rs 100 Crores, KFG also set new records by getting screened in Lahore. It is the first Kannada film that was screened in Pakistan. 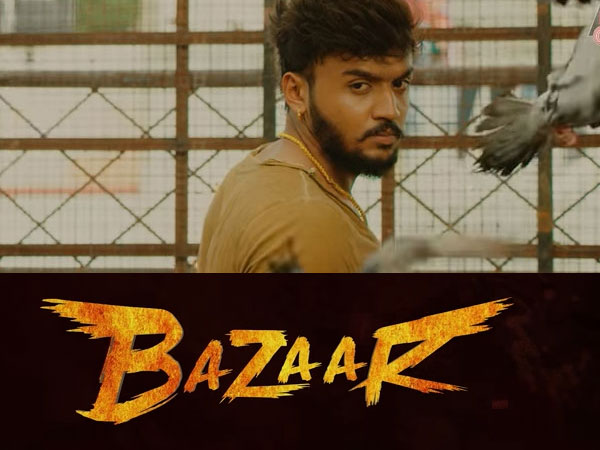 After the grand success of KGF Chapter 1, the maker have already begun working on Chapter 2. we recently told you that the entire team will be visiting KGF and other places to finalize the location for shooting. The film is expected to take from May 2019. watch the space for more updates on KGF Chapter 2.