KGF Chapter 1 released worldwide on December 21, 2018. The film featuring Yash in the lead turned out to be a monster hit. It became the first Kannada film to be ever screened in Pakistan and went on gross the highest at the box office. The movie successfully completed 50 days last week and continues to perform well in several theatres across Karnataka and other regions too. A few days, the makers of the film announced that KGF Chapter 2 shoot will commence next month. While you are all excited to learn more about the sequel to this blockbuster film, here's how much it has collected at the worldwide box office. Also, KGF has beat Baahubali's record in Karnataka!

In the last 50 days, ever since its release, KGF Chapter 1 has collected Rs 243.10 crore worldwide. It has become the highest grossing film of Sandalwood. As the movie continues to perform well in the theatres still, it is expected to collect Rs 250 crore

In Karnataka alone, KGF Chapter 1 collected Rs 136.50 crore. The film has broken the record set by Baahubali 2 in Karnataka. Recently, Telugu star and Baahubali actor Rana Dagubatti took to Twitter to praise the film upon watching it for the first time.

Brilliant Performance In Hindi Too

Never a Kannada film has competed on par with a Bollywood film in terms of the box office collections. Though Shahrukh Khan's Zero and Yash's KGF released on the same day, the latter grossed around Rs 44 crore by performing brilliantly!

A few days back, it was revealed that the monster hit will premiere on television for the first time. On February 5, 2019, the film was released on the streaming site Amazon Prime. 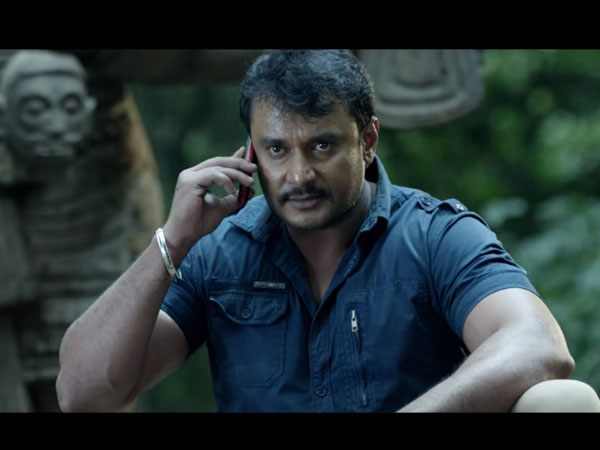 MOST READ : These Two Dialogues From Yajamana's Trailer Go Viral! Is Darshan Targeting THIS Actor?