A few days back, team KGF announced auditions for the sequel. Within seconds, the news went viral and the interested lot waited to take part in it. Today, (April 26, 2019), thousands of them showed up at the KGF Chapter 2 auditions that took place at a private hotel in Malleshwaram, Bangalore. The team had called out for boys between 8 to 16 years and men above 25 years. However, the audition witnessed a mixed crowd. The topic is currently trending on Twitter!

What caught more attention besides the humongous crowd was the way some of the fans had carried themselves. Several of them showed up in Rocky Bhai's style. The youngsters who appeared for the auditions sported long hair and beard.

Some reports are suggesting that nearly 5,000 people formed a queue as they waited for their turn. For the first time ever in the history of Sandalwood, a movie has received such a huge number of entries. 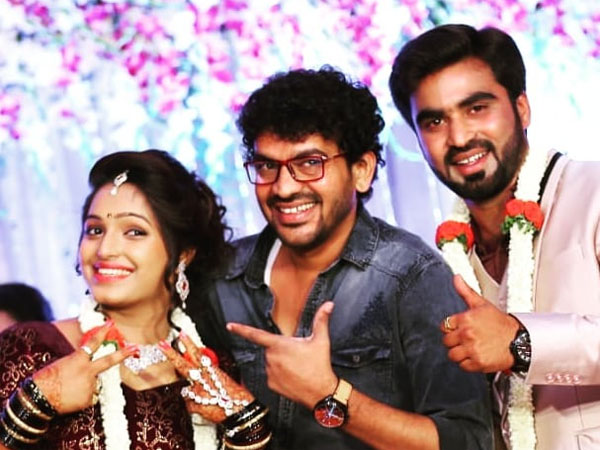 Comedy Khiladigalu's Nayana Wedding Pictures Are Out! Winner Shivaraj Snapped With The Newly-wed

Apparently, KGF Chapter 2 has more to offer in terms of story, action and characters. Each and everyone is curious to learn about the new characters being introduced in the second part of this monster hit. If the reports hold true, some of the biggest stars from other film industries will be featured in KGF Chapter 2.

Watch the space for more latest updates on Yash's film!