The day has finally come after a long wait. As announced previously, KGF Chapter 2's shoot began today. The shoot which was supposed to start last Monday, got postponed due to unnamed reasons. The hype surrounding the sequel has been much higher. The lead actor Yash stated in an interview that Chapter 2 will be bigger and better than the original film. As expected, the set up shows that KGF Chapter 2 is going to offer more to the fans. Here are the first pictures from the sets of Yash's blockbuster. You ought to see them.

Looks like Prashanth Neel is having a good laugh. In another picture, he's seen looking into the monitor intensely. After all, the makers have to ensure every detail is well made as there is a lot of expectation from this film. Yash's picture from the set might be out soon. The fans need to wait a little longer.

However, the Rocking Star's look from KGF Chapter 2 was recently making rounds on the internet. He looks much rugged in the sequel. The long hairdo and full beard are garnering a lot of attention. As far as the plot is concerned, the makers have maintained utmost secrecy around it. But, it has been confirmed that Rocky Bhai and Reena's relationship will grow to be something bigger. 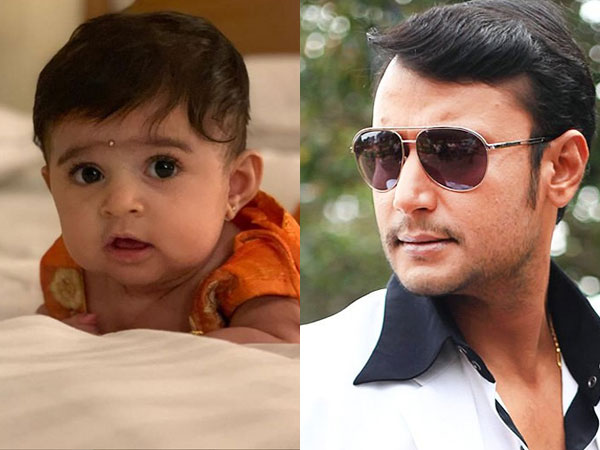 Darshan Comments On Yash & Radhika Pandit's Baby; Compares Her To A Dairy Product!