None of the Sandalwood movies released in the recent past has been able to able to break the records set by KGF Chapter 1. It went on to become the highest grossing Kannada film till date by earning over Rs 200 crore at the box office. And Yash, came to be known become the movie buffs across India and the world. The fad surrounding the film was such that, the fans just couldn't wait to learn more about the sequel each passing day. KGF Chapter 2 went on floors a few weeks ago. And now, we have learned that there is a big announcement awaiting us tomorrow at 11 am. Here's what we think it is!

There are a lot of speculations circulating regarding KGF Chapter 2's cast. It is a known fact that some of the renowned actor from Bollywood were approached for the film. Sanjay Dutt and Raveena Tandon were the two prominent names that were often talked about. Tomorrow, we can expect the makers to make a revelation regarding the same.

How could we not think of Yash when there is something big regarding KGF is happening? Apparently, his character Rocky Bhai is made to look much rugged in the sequel. One of Yash's picture went viral a few weeks ago, which people believed was his leaked look from Chapter 2.

However, Yash later confirmed that it wasn't his official look from the film. Do you think his first look would be revealed? Well, you need to wait a tad bit longer.
Also, before the film went on floors, an audition was held in Bangalore, as a call for supporting young actors. The process witnessed thousands of entries. However, the makers hadn't revealed the names of the actors that were chosen through the audition. That could also be a part of the big announcement tomorrow. 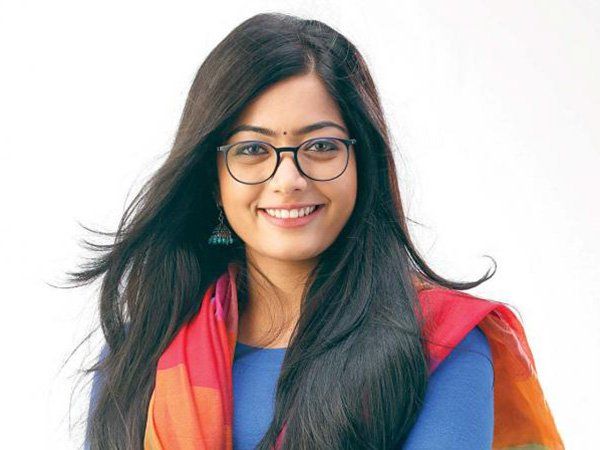 Rashmika Mandanna Says Kannada Audience Expect A Lot From Her! She Wants To Stop Listening To Them

Therefore, we have a lot of reasons to be excited about the big news that's awaiting us. Needless to say, anything concerning KGF has always interested the fans. What are you expecting from tomorrow's announcement? Let us know in the comments below! Also, stay tuned for latest updates.