Yash starrer KGF is witnessing its third week of success. The masterpiece created by Vijay Kirangdur has broken all the records by becoming the highest grossing film Kannada industry. The fans however can't get enough of it and are waiting for its sequel. Amidst all the excitement and anticipation, Vijay Kiirangdue himself has announced the release date of Chapter 2 of KGF. Besides that, he has also revealed a few fascinating details about the upcoming film.

According to Filmibeat Kannada reports, producer Vijay Kirangdur has revealed that the script for KGF 2 is in the finising stage. He further added that the shoot is all set to begin in March or April of 2019. the shooting is expected to wrap up by January 2020.

Going by the reports, if the schedule works out according to the plan, fans will get to see the sequel of KFG soon. Vijay said the movie is expected to hit the theaters by summer of 2020. but, he hasn't confirmed the same. Seems like we need to wait a tad bit longer until a date is announced.

However, the prerparations for the second part of the superhit is in full swing. Recently, we learned that Bollywood actor Sanjay Dutt is going to be roped in to play the role of villain in KFG Chapter 2. the actor has taken some time to read the script prior to commiting to the project. 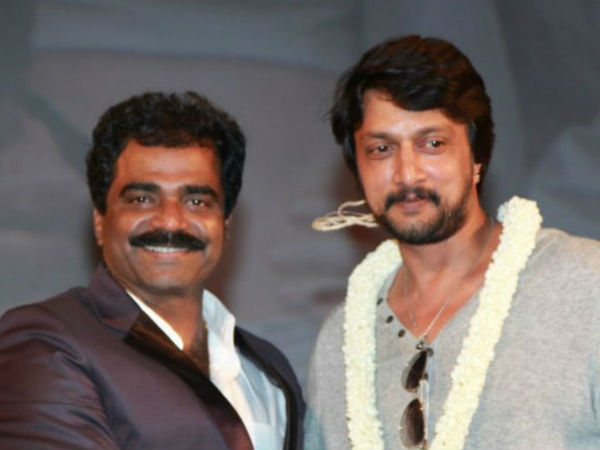 The rest of the cast is going to remain the same. Rocking star Yash will be seen in the lead opposite Srinidhi Shetty. Ravi Basrur will be taking care of the music and other actors such as Ananth Nag, Malvika and Ram will grace the film.