KGF Chapter 1 went on to create history and helped the Kannada film industry gain recognition globally. The film was such a hit, that even the non-Kannada speaking audience across India began reciting its songs and dialogues with much ease. The film also gave rise to several new trends, which included Yash's hairdo and beard, which was imitated by hundreds and thousands of young male fans. And now, we have learned that the KGF fever has taken over Uttar Pradesh. The traffic police in the Northern part of India is using Yash's film title to set new rules.

According to News 18 reports, Uttar Pradesh cops have drawn inspiration from KGF to spread awareness on traffic rules. They have created an extremely appealing poster that says,
K- Know the rules
G- Grip well
F- Focus

"The Chapters Which Matter The Most"

This initiative is believed to work in favour of the population. Also, just the thought of KGF is capable of grabbing a lot of attention. The above poster created by the Uttar Pradesh police is sure to receive a lot of reactions.

Meanwhile, the KGF team has already started working on the sequel. The shooting is currently taking place in sets specially constructed for Yash's film. Only a few days ago, the makers introduced the new character Adheera, played by Bollywood actor Sanjay Dutt. 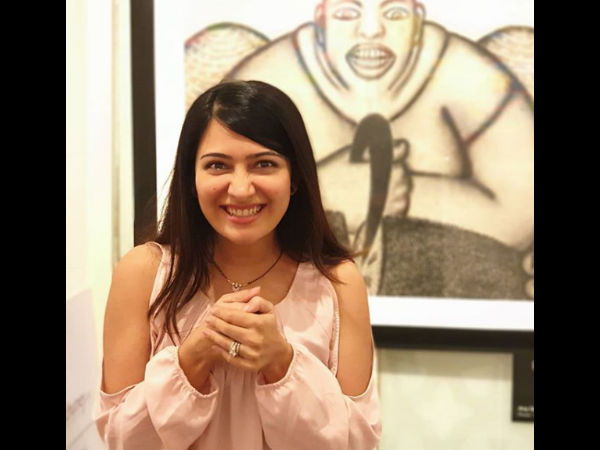 Radhika Pandit's Latest Pregnant Picture Is All That Fans Are Talking About! Must See

Fans are eagerly waiting to see Yash's work look from KGF Chapter 2. It's only a matter of time until they get to see an improvised version of Rocky Bhai.