KGF Chapter 1 is still running successfully in a few theatres in Karnataka and other regions too. The Yash starrer is currently the highest grossing film of Sandalwood. The film released in December 2018 and within a few days, earned crores together at the box office. Going by the reports, the movie has collected around Rs 250 crore and is headed towards the 300 crore club. A few days back we had told you that the Hindi version of KFG was all set for its television premiere. Here's when it will be broadcast on Sony Max. You can catch Yash on the small screen soon. Read deets below.

Several Tweets are suggesting that KGF Hindi version will premiere in March. One such Tweet read, "#KGF World Television Premier In Sony Max On 9th March 2019. 8:00PM." - (sic). However, Sony Max is yet to make the date and timing official. The channel as of now is only increasing the fans' anticipation with the teasers of KGF.

Apparently, the channel paid a huge sum and bought the rights from the makers to be able to screen on television. Besides earning the title of monster hit for becoming the only Kannada film to have grossed over Rs 100 crore, KFG also set new records by getting screened in Lahore, Pakistan. 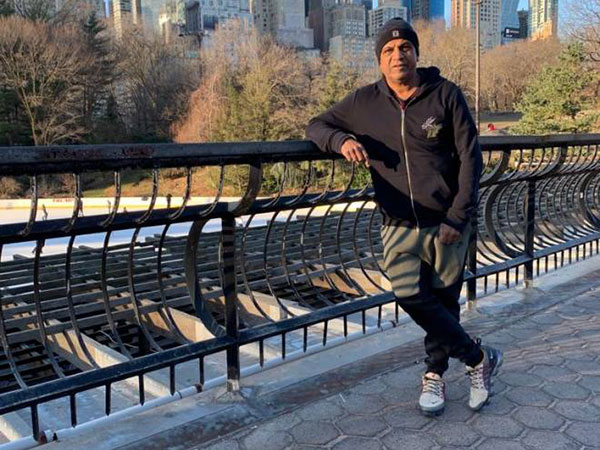 MOST READ : Shivrajkumar Completes 33 Years In Sandalwood; Here Are Some Of His UNSEEN PICS You Ought To See!

After the grand success of KGF Chapter 1, the makers have already begun working on Chapter 2. We recently told you that the entire team will be visiting KGF and other places to finalize the location for shooting. The film is expected to take off from May 2019. Watch this space for more updates on KGF Chapter 2.