Around 8 am today, the officials from Income Tax department arrived at the residence of several Sandalwood actors and producers as a part of a raid. Around 6 offcials are currently conducting the interrogation. Actors Sudeep, Shivarajkumar, Puneeth Rajkumar, Yash are among some of the celebrities who have been targeted in today's raid. According to the latest Flimibeat Kannada reports, the offcials who are present at the producer Rockline Venkatesh's house, have acquired nearly 2 kgs of gold and 20 kgs of silver.

Venkatesh, who is the producer of Puneeth's next film Nata Sarvabhouma has been questioned about the humongous budget of the movie. Apparently, he's been asked to produce documents for all of his assests found within his residence and the other properties he owns.

The IT offcials have been reportedly looking into his bank statements and checking transactions carried out in the last three years. Venkatesh owns acres of land in Peenya, Banagalore. He is also the owner of Rockline Mall present in the same area.

News portals are reporting that the raid was carried out based on speculations regarding black money accumulated within the industry. It has been said that the filmmakers and investors are investing their black money on movies to make it white, and avoiding taxation.

Actor Sudeep, who is also one of the victims of the raid, issued his first statement only a few minutes ago. Addressing the same he told media that he has no clue why his residence was raided and that he wasn't even home when the officials arrived. 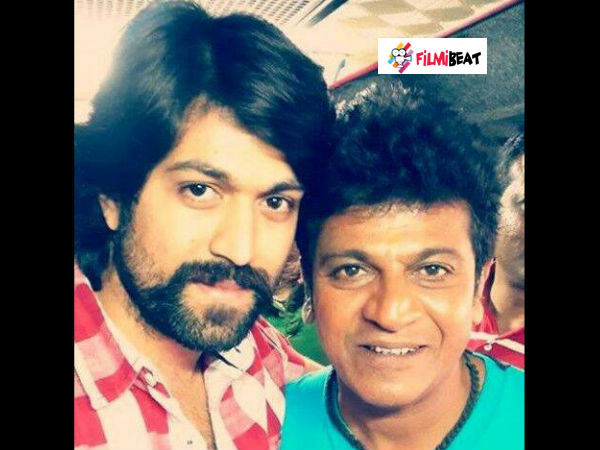 MOST READ : Fans Furious With Shivarajkumar For Not Mentioning Yash For KGF's Success! Is He Jealous?

We need to wait and watch what the other actors have to say about coming under the radar of the Income Tax department. Watch the space for more latest updates.