When Sudeep released the teaser of his forthcoming film Pailwaan, Bollywood actor Salman Khan went on to praise him. And now, Kiccha is all set to join Bhai for Dabangg 3! Yes, you heard it right. The first schedule shoot for this action-comedy commenced yesterday. According to the latest reports, Sudeep will start shooting for Salman's film from the first week of May. The Kannada actor has previously worked in Bollywood movies such as Phoonk, Rann and more. Below are more details on Sudeep's role in Dabangg 3.

Everyone's curious to know what character Sudeep would be donning in this Bollywood flick. According to the reports, the actor will be playing a pivotal role in the film. The makers are yet to reveal more details. Sudeep is also teasing his fans by staying mum.

Seems like there wouldn't be any dearth of entertainment for Kiccha's fans as the actor has a series of films lined up. He has already wrapped up the shoot for Pailwaan and Telugu film Sye Ra Narasimha Reddy. He's currently busy with Kotigobba 3.

Everybody happened to assume that Pailwaan would be the biggest project of Sudeep's, considering the amount of buzz it managed to create. However, later it was revealed that not Pailwaan, but Billa Ranga Basha is the highest budget movie of his career!

His Role In Elections

Though, Sudeep's schedule seems to be tight with many movies lined up, the actor recently announced that he would be campaigning for Sumalatha on April 10 and 11, ahead of the 2019 Lok Sabha elections. Fans are quite surprised with this decision of his as he had previously issued a statement saying he wouldn't campaign for anyone. 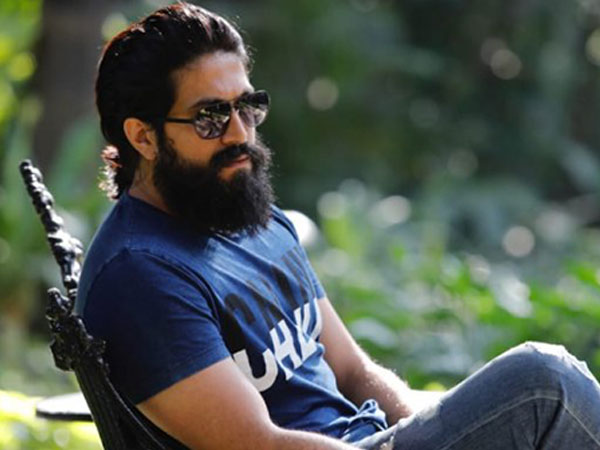