Fans haven't been able to contain their excitement ever since Kurukshetra's release date was made official. Theatres are decorated with humongous cut-outs of the larger-than-life characters from the film. Darshan fans are gearing up for a grand celebration, as it is D Boss' 50th film. Just when the anticipation was at its peak, we have learned that Kururkshetra will only be released in Kannada and Telugu on August 9. The viewers will have to wait longer to watch it in Hindi, Malayalam and Tamil. Read further to know why its release in other languages has been delayed further!

Sandalwood producer Rockline Venkatesh has bought the distribution rights for Kurukshetra. According to News 18 reports, it was his decision to first release it in Kannada and Telugu only. Apparently, the Malayalam and Tamil versions of Kurukshetra are being planned to be released a week later. Meanwhile, the Hindi version might hit the theatres by the end of the month.

Lack of screens is named as the prime reason for the delayed release of Kurukshetra in other languages. Since, several films from different languages are being released on the occasion of Independence Day, the makers of Kurukshetra felt it would be better to keep the other versions for later.

All this while experts and fans speculated that if the film released in all the expected languages, it could have broken the box office records. Nevertheless, the viewers are happy that they are getting to finally watch the much-awaited mythological movie of Darshan's, even if only in Kannada and Telugu. 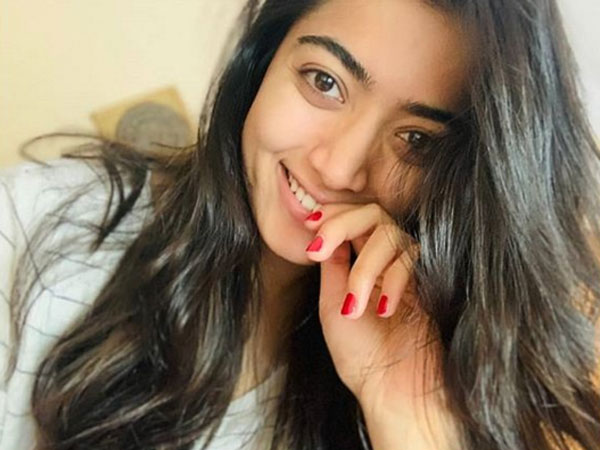 Rashmika Mandanna Only Sleeps For 4 Hours A Day! 'I Like It This Way Though'

The advance booking for Kurukshetra began days ago. Challenging Star Darshan is essaying the role of the epic character Dhuryodhana, while Nikhil Kumar is playing Abhimanyu. Meanwhile, Rebel Star Amabreesh is shown as Bheeshma. It is also the last film the legendary actor featured in before his demise.