The chirpy and bubbly lady Shruti Prakash became a fans' favorite through her stint on Bigg Boss Kannada. She used the platform to showcase her talent, which eventually paved her way to stardom. The actress is now making her Sandalwood debut with Londonalli Lambodara. The trailer of the film has already created quite a buzz among the audience and the actress herself says that it is a complete family entertainer. However, in a recent interview with Times Of India, Shruti Prakash talked about having her first baby! Surprised much? Read below to know more deets!

Shruti On Her First Baby

While talking about her debut film, Shruti said, "It is your first baby - that's how I would describe it. Though I have a small part in Londonalli Lambodara, I'm happy that whatever time I appear onscreen for, I make an impact."

She Wasn't Willing To Do Bigg Boss

Shruti gained popularity through her stint on Bigg Boss Kannada. However, she wasn't willing to do it at first as she wasn't a fan of the Hindi version. She said, "But I was told that this show was more family-oriented and I am very glad that I took it up."

Who Does She Consider Her Competition?

"I believe that I am just here to perform the character I have been selected for, I am not here to ‘compete'. I want to do justice to the roles and characters I take up, so that people enjoy the movie I am in," Shruti said.

On Her Future Projects

Talking about her future projects, she added, "While I have had a memorable first film in Londonalli Lambodara, my second film is titled Rangamandira. Following this, I have signed Fida and Gali. There are talks for another project, which I should be signing shortly. 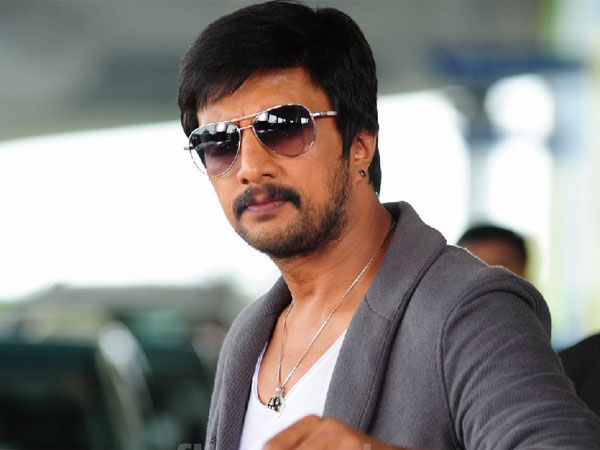