Kannada television fame Shwetha Chengappa is all set to play a new role in her real life. The actress and director rose to fame when she appeared on Bigg Boss Kannada, and later became a prominent part of the comedy show, Maja Talkies. Today, she took to Instagram to announce her pregnancy with a series of pictures and a long post. Shwetha looks absolutely beautiful and radiant as she flaunts her full-grown baby bump. She shared the good news with her fans on the occasion of her husband Kiran Appachu's birthday. Have a look at the pictures below!

Ready To Play Mother In Real-life

Sharing the above picture Shwetha wrote, "Hi my dear friends ❣️I'm very greatful to all your LOVE and BLESSINGS showered on me all these years, for the work I have been doing and the PERSON I am♥️..... U all have known me for more than a decade😊. U guys have LIKED ME, LOVED ME,n BLESSED ME for the kind of roles I have been doing in the television & cinemas🤗🥰 on this SPECIAL DAY being my HUSBAND'S @kiranappachu BIRTHDAY I want to tell you all a very SPECIAL NEWS. Happy to Announce that in my REAL life I will be portraying a Role of A MOTHER" - (sic)

"With the BLESSINGS of GOD, Me and My Hubby are gonna welcome our BUNDLE OF JOY very soon😍 Need all your BEST WISHES and BLESSINGS to us and our family🤗 like u guys have always shown🙏🏻. LOVE YOU All" - (sic)

Shwetha is one of the highest-followed Kannada celebrities on Instagram. Soon after she announced the good news, fans showered her with blessings and wishes. Also, some of the eager fans asked the actress when she is due.

Shwetha made her debut in Kannada television with the show Sumathi, in 2003. She got her first break when she featured in the hit daily soap Kadambari. Shwetha gained more recognition and became a household name by participating in Bigg Boss Kannada Season 2. She's currently busy with Maja Talkies. 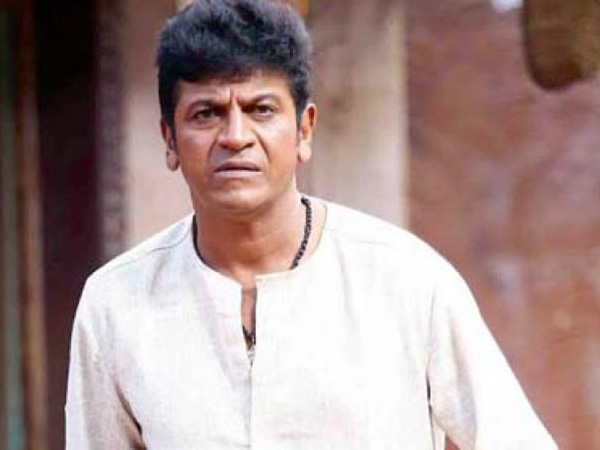 Shivrajkumar Cries Before His Fans, From Across The Sea; Here's Why He Got Emotional!