Over the years Sandalwood has produced films in a variety of genres. While, commercial mass films dominated at one point in time, lately, unconventional films such as Godhi Banna Sadharana Mykattu and Ulidavaru Kandante are gaining popularity. Irrespective of the nature of the film, the female lead mostly grab attention for their appearance. The sex appeal lures the audience into watching the films. In the past decade, many such sensual actresses have been showcased in Sandalwood films, who you can't get your eyes off. Among them Ragini Dwivedi, Sruthi Hariharan and Rachita Ram top the list! Have a look at more actresses below...

Ragini Dwivedi left fans drooling when she first made her appearance in a Kannada film opposite Sudeep. The actress is adored for her sensual look and well maintained body type. After all, she was the runner up model at Femina Miss India 2008. Besides playing the lead, she has also been featured in several item songs.

Sruthi Hariharan has always chosen art based films over commercial counterparts. She has the unconventional charm and beauty which comes across as a fresh breath of air. Watching her on-screen is indeed a treat to the eyes.

Rachita Ram is currently one of most desired actresses of Sandalwood. She's acted opposite biggest of stars such as Darshan, Puneeth and Upendra. Fans have seen her play both modern and orthodox roles. However, she has always managed to steal her male followers' heart with her charming looks.

Any Kannada mass film fan would have heard of Sanjana Galrani. She is considered to be one of the hottest actresses of Sandalwood. She has also been featured in films in which she played controversial roles. Sanjana is a known face in Celebrity Cricket League.

Priyamani has established herself as a successful actress in many languages. She's always managed to set the screen ablaze when she's played sensual roles. The 34-year-old actress is currenly judging television shows. 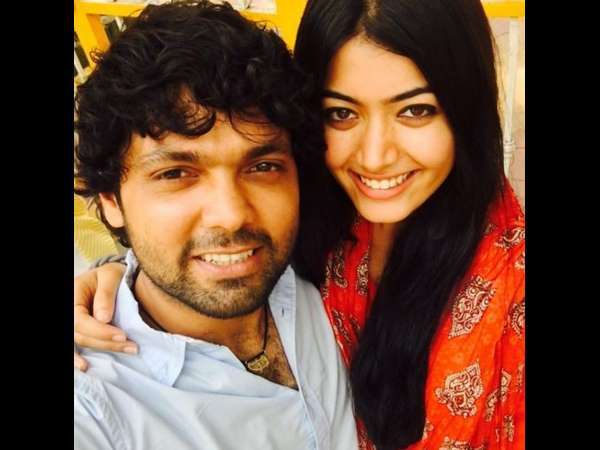