Death is inevitable, be it for a common man or a star. In the past years, Kannada film industry has lost several talented actors. Last year, Rebel Star Ambareesh passed away due to a cardiac arrest. While some of their lives have ended naturally, a few were completing shocking. It is true that the glam world is not always as rosy as it seems from the outside. Today, we decided to tell you about the most tragic death of Sandalwood. From the mastermind Shankar Nag to dream girl Kalpana, here's how a few celebrities died real young.

Shankar Nag was not only an exceptional actor. But his intellect was such that he went on to re-define Kannada film industry with his creativity. He made his Sandalwood debut in the year 1978 with Ondanondu Kaladalli, which fetched him a national award. He was also happily married to actress Arundathi Nag. However, the actor's life ended at the age of 36 when he met with a brutal car accident on the outskirts of Davanagere in 1990.

Manjula was one of the most admired and prominent actresses of the Kannada Film industry in the 80s. She started off her career with theatre and eventually went to on to feature in commercial films. She had acted in over 100 films and won the Filmfare Award too. However, she committed suicide in 1986 due to depression at the age of 32.

Kalpana was one of the greatest actors Sandalwood has ever witnessed. She became a fashion icon of her time. There was one in the industry who could be on par with her. But, she was believed to have had an unsuccessful personal life. At a young age of 39, the Minugi Thare committed suicide.

Anybody who has watched the Kannada films from 80s and 90s would now who Sunil was. He was considered to be an extremely charming actor. Rumors held that he had an affair with his co-star Malashri. Apparently, the duo had planned on even getting married only a few days before his demise in a tragic car accident in 1994. 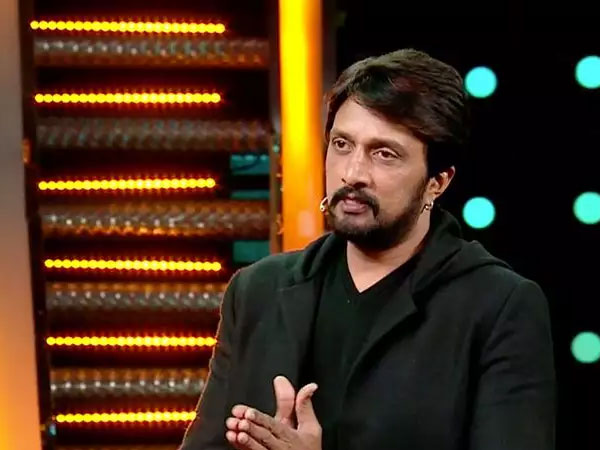 Did You Know? Sudeep Chose To Host Bigg Boss Kannada Only For Money; 'Hadn't Seen An Episode'