Nidhi Subbaiah made headlines when she appeared as the chirpy girl in Yograj Bhat's Pancharangi. After trying her hand in a few Kannada films, the actress strayed sway to Bollywood. Now, in an interview, she has revealed that in her next film, she'll be featured opposite Hatrick Hero Shivrajkumar, in which she'll be seen playing a sensuous role. Nidhi Subbaiah who is returning to Sandalwood with P Vasu's Anand is facing the cameras after a break of two years. She said, she's looking forward to playing a different character this time.

Talking about her character she said, "I have always been known for the cute, chirpy girl-next-door characters, right from Pancharangi. Even in Bollywood, my films had me in the bubbly girl space. I wanted to do something that would break this image and be something different. I play a villager who is restrained in her behaviour, yet sports a short sari, showing off her navel and is rather sensuous."

"It has been two years since I faced the camera and I am glad I got this coming my way. I am particularly thrilled to be working with Shivarajkumar. We were supposed to work together in Suni's Manamohaka, but the film didn't take off then. While I am still optimistic that that film will take off someday, I am happy to be a part of Anand," she further added. 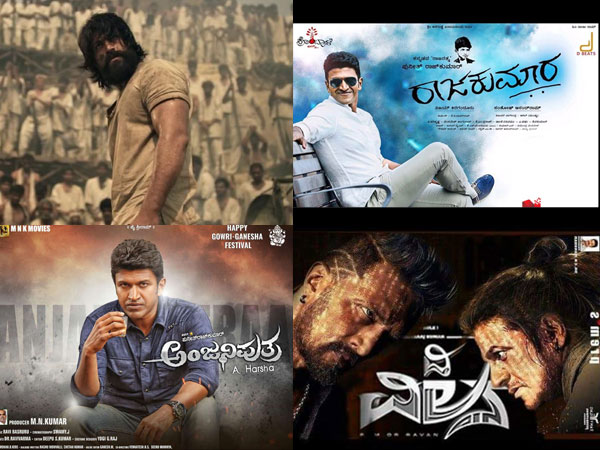 The actress also said that she'll be seen in a dance number in Anand. "I got to hear the rough track made by Gurukiran and I loved it. This will be choreographed by Harsha master. I worked with him last in Krishnan Marriage Story, which was quite some time ago. I am sure it will be something the audience can look forward to," she said.