We saw a lot of drama unfold during the 2019 Lok Sabha elections. More than anything, the political scenario at Mandya grabbed a lot of attention. Ambareesh's wife Sumalatha, and Nikhil Kumar, son of HD Kumaraswamy, contested against each other. The rivalry between the two parties became evident when they accused one another before the public. But, after the results were announced, neither of the party members or supporters commented on the outcome. Nearly after a week, Nikhil Kumar has finally broken silence on Sumalatha's win. He even gave away a few shocking details regarding Mandya!

Yesterday, Nikhil took to his Instagram handle to share a long post, addressing many topics. Firstly, he wished Abhishek Ambareesh luck on his debut film Amar and requested fans to watch it. Clearing the air regarding the rivalry with Sumalatha, he said, "I value relationships more than anything else which I repeatedly said during my campaign and I want to congratulate sumakka on her victory"

Taking about him losing the elections, "if anyone to b blamed on this result is only ME not my MLA's not my MLC's nor my karyakarthas nor the CM nor our JDS supremo shri Devegowdaji,infact I apologise to all my karyakarthas for having disappointed a lot of thm coz ppl have simply rejected Nikhil Kumaraswamy not anyone else"

"JDS congress coalition government n our honourable CM has issued around 8,671 crores to the Mandya district on this year's budget n I wil make sure these works wud meet a logical end bcoz this is our duty for the wellness of our Mandya district," Nikhil said.

Though he didn't win the elections, Nikhil has taken an oath to work towards the welfare of Mandya. He said, "All I want to say is I wil b touring all the districts across d state n try to understand the issues n motivate my party karyakarthas at the same time, a detailed press meet wil b held soon n a day or two,thanks once again for all ur love n support,god bless u all." 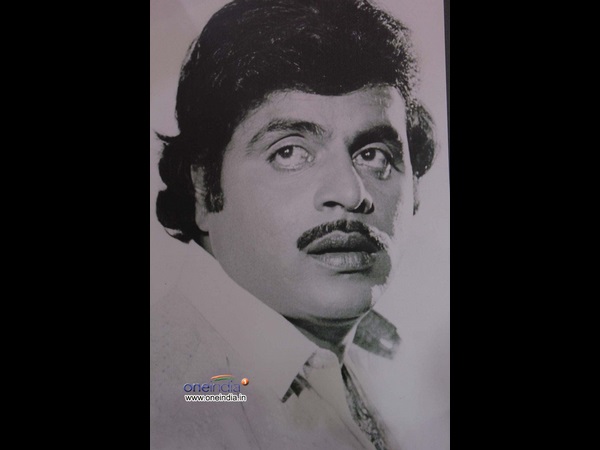