Until recently, the former Chief Minister of Karnataka, HD Kumaraswamy held a warm relationship with late Sandalwood actor Ambareesh's family. Things between these two families soured when Nikhil Kumar and Sumalatha Ambareesh contested against each other in the 2019 Lok Sabha elections. As Yash and Darshan played an important role in Sumalatha's win, it was concluded that the actors' relationship with Kumaraswamy's family had turned bitter. However, ahead of the release of Kurukshetra and for the first time since Mandya elections, Nikhil Kumar has said a few unbelievable things about Challenging Star Darshan, that you ought to know!

Had Nikhil and Darshan not starred in a film together, people wouldn't have been so curious to know what's going on between them. Kurukshetra's audio launch was recently held in Bangalore, which was attended by all actors except Nikhil. However, in a recent interaction with the media, Nikhil Kumar has finally spoken about Darshan.

‘Darshan Has Contributed A Lot To The Industry'

Here's what Nikhil had to say about Darshan - "I am an amateur artist, and hold immense respect towards Darshan. He has contributed a lot to the Kannada film industry. He's blessed Sandalwood with some of the biggest films."

They Had To Be So For The Elections

Addressing the tension that existed between him and Darshan during the elections, Nikhil added, "Certain situations put you in a tough position. I've been asked a lot if Darshan and I had issues during the elections. But, we didn't have a choice but to be so. I respect him and he feels the same for me."

On Why Kurukshetra Is Special

Talking about his upcoming film and Darshan's role in it, Nikhil said, ‘Kurukshetra is very special as its Darshan's 50th film. It is special for everyone and not just him. The fans have been eagerly waiting to watch the movie in the theatres."

Here's Why He Missed The Audio Release

Nikhil provided further clarification on missing Kurukshetra's audio release. Apparently, he was held up with his party work and was answerable to its members. So he had to miss the event. "It would have been different if I were only an actor," Nikhil added. 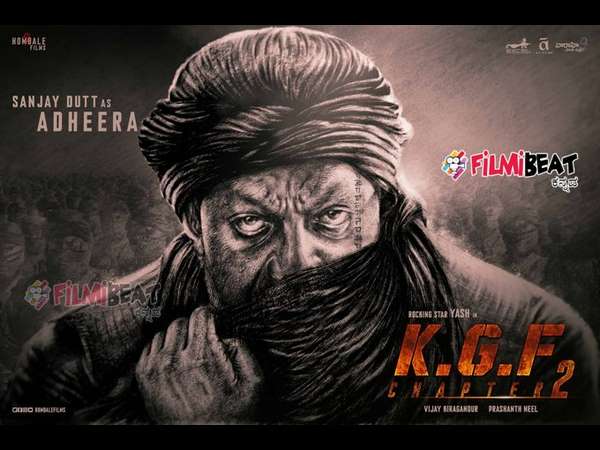