It's finally happening. Sudeep's much-awaited film Pailwaan's release date has been confirmed. After a lot of waiting and uncertainty, the makers have officially announced the revised release date. The sport-centric film is all set to hit the theatres on September 12, 2019. As speculated, Pailwaan's release was postponed to avoid clashed with Prabhas' Saaho. Talking about the same Director S Krishna told Bangalore Mirror "When you have a huge film releasing in five languages, there are bound to be niggling worries. Everyone has to make adjustments."

The makers had to further discuss with the distributors as Pailwaan is releasing in five different languages in non-South Indian markets too. "So it was absolutely necessary to coordinate and take the consensus of distributors in all the five languages," the director explained.

Going by the latest reports, Pailwaan will be opening with a huge number of screens. It is expected to be the next big release in Kannada after KGF Chapter 1. Elaborating more on the challenges faced during release of Kannada films in the Hindi market, Krishna said, "It is like the theatres that release non-Kannada films in Karnataka. There is a dedicated chain of theatres for films like Saaho and Pailwaan in the Hindi belt. In Kannada we can release the film on any date. In Tamil and Malayalam too, there is no problem with the dates."

"But since we are planning 1,500 screens in Hindi, we have to be careful. In Telugu too there are several big films lined up. When we are looking at some 400 screens, we cannot take a chance," he further added. 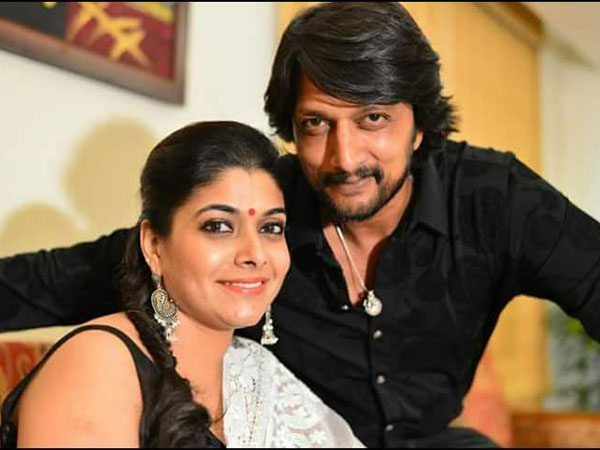 However, audio launch date is yet to be announced. The event which was initially scheduled to be held in the end of July, is now pushed to the second week of August. For now, the tentative date is August 10, but might be subject to changes depending on the availability if the stars.