Sandalwood actor Sudeep currently has a lot on his plate. Recently, it was reported that he will start shooting for Salman Khan's Dabangg 3 soon. In Sandalwood alone, he has a series of movies lined up. Amongst all of them, Pailwaan is Kiccha's one of the most awaited films of the year. Fans are excited to see his six-pack as he dons the role of a professional wrestler. The trailer which was released a couple of weeks ago received brilliant response. And now, the release date of Pailwaan has been announced. Excited much? Details inside.

According To Filmibeat Kannada reports, Pailwaan is all set to release on August 8, 2019. The film is directed by Hebbuli who created Harikrishna. It is being produced by RRR Motion Picture

Sudeep To Showoff his 6-Pack!

Sudeep's sculpted and slender body was one of the reasons why fans are eagerly waiting to watch Pailwaan. The actor was put on a strict diet and workout regime for months to achieve this body. For the first time ever, he will be flaunting a six-pack-look onscreen!

To Be Dubbed In 8 Languages

Lately, it has become a trend to dub Kannada films into multiple languages. Yash's KGF was dubbed into five languages. Reports are suggesting that Sudeep's Pailwaan will be dubbed into eight languages, which include, Tamil, Telugu, Malayalam, Hindi, Bengali, Bhojpuri and Marathi

Bollywood actor Suniel Shetty, who is originally a Kannadiga, will be seen making his Sandalwood debut with Pailwaan. Fans are excited to watch these two stars share screen space. Akanksha Singh is playing the female lead. 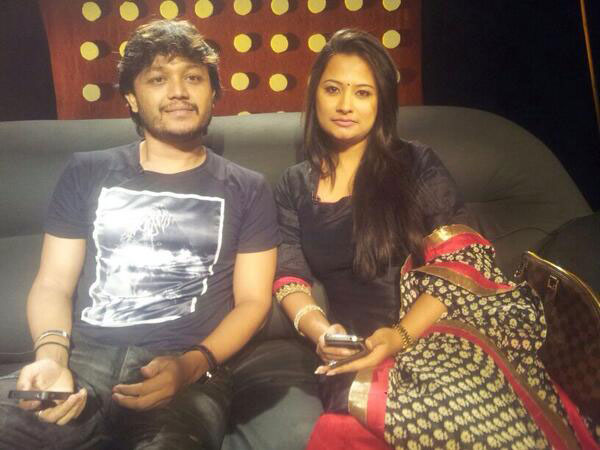 Golden Star Ganesh's Wife Shilpa Complains That He Is Not Romantic! He's Different In Real Life