Last month, when Sudeep's forthcoming film Pailwaan's trailer was released, the biggest of celebrities were in awe of the actor. Salman Khan praised Kiccha upon watching the first trailer. After Yash's KGF, people began to wonder if Pailwaan will be the next Sandalwood film to achieve such great heights. To add something more to fans' excitement, Sudeep took to his Twitter last night to share a few pictures from the sets of The Kapil Sharma Show. And, he wasn't the only one who attended the comedy show. Sudeep was accompanied by Suneil Shetty. Both the stars were snapped with the Comedy King Kapil Sharma.

Kichha Had A Gala Time

Sharing his experience of being on Kapil Sharma's Show first time, Sudeep Tweeted, "Had a gala time on the #KapilSharmaShow .. Laughter was in abundance and I guess it's rare that I have gotten t laugh this way.. thanks to each one for having us over n for the wonderful time. Thank u @KapilSharmaK9" - (sic)

What comes across more interesting is the fact that Sudeep is the first Sandwalwood actor to have ever attended The Kapil Sharma Show. Though KGF created immense buzz in Bollwyood, it is the Pailwaan actor who graced the couch on the Comedy King's show.

We all know that Sudeep is a prominent role in CCL (Celebrity Cricket League). Even the matches are nearing. Therefore, we still don't know the actual reason behind Sudeep appearing on The Kapil Sharma Show. While some are guessing it's for Pailwaan's promotions, the others are pointing at CCL. We need to wait until the episode is premiered.

For those of you who are waiting to watch Sudeep and Kapil Sharma go on a laughter ride, tune into Sony Entertainment Television. The show is aired at 9:30 pm on Saturday and Sunday. Since, Sudeep's episode was filmed only yesterday, it might take a while until the episode is aired. 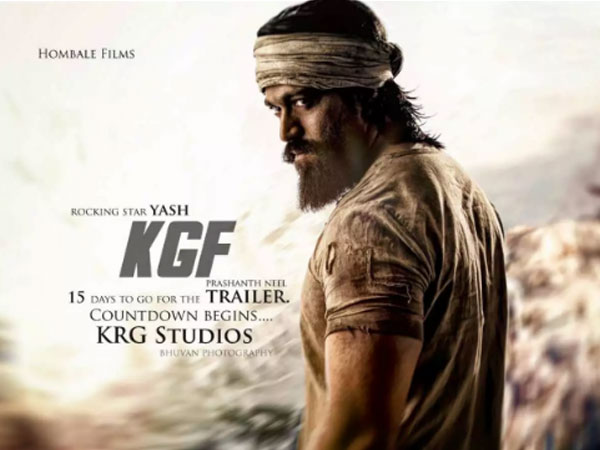 MOST READ : KGF Chapter 1 To Be Released On Amazon Prime; Here's When You Can Catch Yash On Digital Platform!