Southern film actor Prakash Raj is one of the celebrities who contested in the 2019 Lok Sabha elections. He represented Bengaluru Central as an independent candidate against sitting BJP MP P C Mohan and Congress candidate Rizwan Arshad. Though the opposition was strong, until the numbers were announced, people were anxious to learn about the actor's fate. However, he was spotted walking out of the counting centre as he realised he was losing big time. But, he sported a smile as he bid goodbye to triumph.

Bengaluru constituency was first created in 2008 and ever since has been under BJP's MP P C Mohan, who won in both 2009 and 2014 elections. Similarly, he's leading the 2019 elections too. Bangalore Mirror tweeted, "Close fight between Bangalore Central candidates. PC Mohan from BJP is leading with 1,27,616 as against Rizwan Arshad from INC with 1,25,098 in Bangalore Central."

Meanwhile, Prakash Raj's count in an hour was only around 3,000. After three rounds of counting, the actor realised he was losing big time and decided to walk out of the centre. Perhaps, he is liked by the public as an actor only. 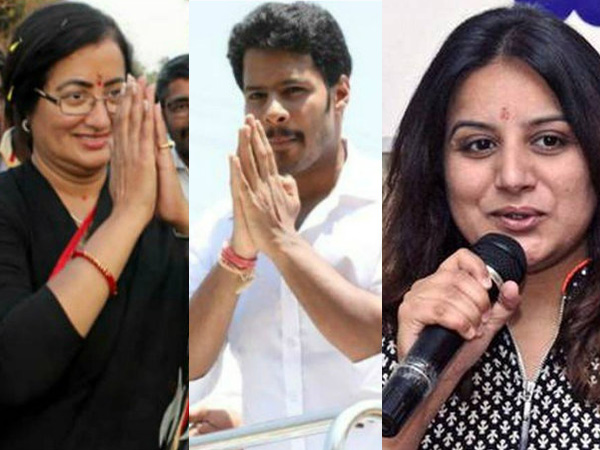 However, the Mandya election results continue to grab everyone's attention. As of now, Sumalatha is leading as Nikhil Kumar trails. Watch the space for more latest updates on 2019 Lok Sabha election results.