KFG Chapter 2 shoot commenced recently. A few pictures from the sets are making rounds on the internet, which have gotten the fans really excited. KGF went on to become a blockbuster and the highest grossing Kannada film ever. The viewers were mesmerised by its cinematography, action, character portrayal and importantly its plot. Now that the sequel is already in making, the fans and critics have begun to make a lot of predictions about KGF Chapter 2. Be it for the Prime Minister of India Ramika Sen capturing Rocky to his character being killed, here's what might happen in the film!

Will Rocky Bhai Get Killed?

Now that Garuda, the owner of Kolar Gold Mines is dead, many are eyeing the region. It is being said that the makers might introduce an unexpected twist by killing Yash's character in the 90s. As per the predictions, his life could be ended by Athira, who is Garuda's uncle or Virat, Garuda's younger brother or Inayat Basha.

Ramika Sen Could Capture Him

Not only is Rocky being watched by the biggest of dons, but even the Prime Minister of India, Ramika Sen wants to bring him down. So, fans are predicting that he might be captured by the police and defence forces. With this, Rocky's era will come to an end.

While there some of the fans are predicting the above, the rest are sure about Rocky's victory. According to a few predictions, the lead character will defeat anyone that would come in his way to acquiring the gold mines and emerge as the ruler. This theory sounds plausible too.

From the original film, we have learned that characters such as Ramika Sen, Athira and others exist, but their identities haven't been exposed. Therefore, we can a few more interesting characters with bigger twists in KGF Chapter 2. According to the latest reports, Sanjay Dutt and Raveena Tandon have been approached, who might be playing the roles of Athira and Ramika Sen respectively. 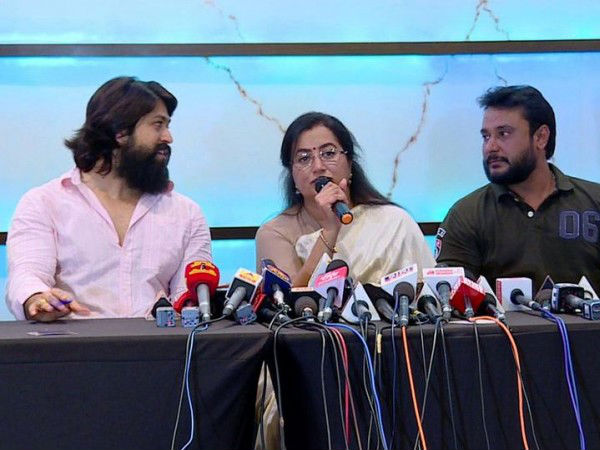