Devaki is one such film that'll appeal to all the off-commercial movie lovers. It is directed by Lohith M and stars Priyanka Upendra in the lead. Hers and Upendra's daughter is making her Sandalwood debut with this film. Devaki released across Karnataka today and has opened to great response from fans. Similar to his debut film Mummy-Save Me, Lohith has been appreciated for doing a great job in movie too. Also, the audience the mother-daughter duo for putting up an amazing act on-screen.

Talking about the film Lohith told TOI, "Cinema is a powerful media and should not only be about entertainment. The stories you tell on the big screen should leave a lasting impact on the audience. And Devaki, which is a story about a single mother's search for her missing daughter, is one such."
"Loosely based on real-life incidents, the storyline not only explores child trafficking, but also the importance of relationships, especially among parents and children,"he further added.
Meanwhile Twitter had reviewed the film as,
@JagaUppi

@harshag48448054
"Such a beautiful SUBJECT with a heartbreaking mother SENTIMENT & an unpredictable script. Performance of Priyanka mam and Aishwarya Upendra's debut be the best part. Congratulations to DEVAKI team ❤❤❤ @priyankauppi mam." 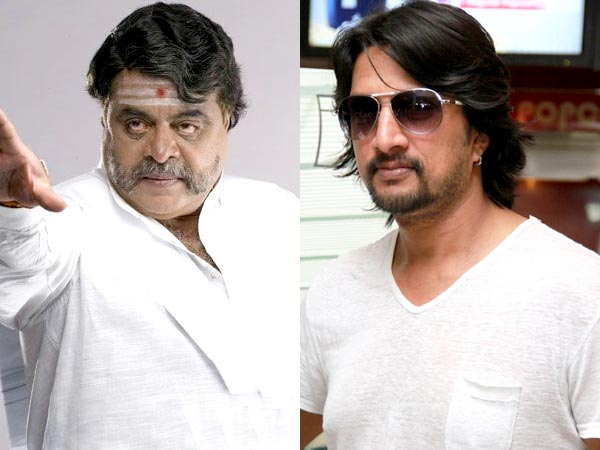 Sudeep Says Ambareesh Felt Guilty When Shoot Got Cancelled Cause' Of His Health; Pushed Himself Hard

"An Emotional Crime Thriller, Superb Performance given by @priyankauppi the Calcutta backdrop in the film reminds #KamalHaasan's #Mahanadi
Screenplay & BGM Highlights..! Second half little lags but it connects to audience with very Good climax"