Priyanka Upendra recently made a comeback in cinema with her latest release, Devaki. The actress and her daughter Aishwarya were highly appreciated for putting up a brilliant act on-screen. And now, the Bengali beauty is all set to entertain fans on the small screen too. According to Filmibeat Kannada reports, Priyanka Upendra is entering the world of television through a Kannada daily soap. She will appear on the show Naanu Nanna Kanasu, to be aired on Udaya channel.

However, you would be a little disappointed by what we are going to say next if you're expecting to see a lot of Priyanka on the small screen. The actress is only going to be a part of Naanu Nanna Kanasu's promotions, and not be seen on the show full-time. But, it is said that she will make guest appearances on the show.

Priyanka Upendra is also producing this show, which focuses on a father-daughter relationship. Naanu Nanna Kanasu is scheduled to go on air from August 5, 2019. We are thoroughly excited to see what the actress-turned-producer has to offer.

Staying away from the industry was a choice consciously made by Priyanka after her marriage to Upendra. Talking about taking up more meaningful roles and projects as a parent, she told in an interview, "The roles I get now are different as I am a mother now and now I also consciously choose to do work that (I) get excited with and am challenged. Also for me, the story is important and I'd rather be part of story-centric scripts as for me the script should be the hero." 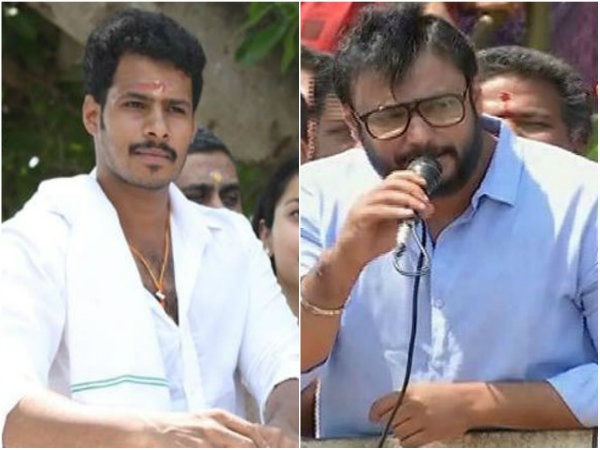 "I believe in living in today and being happy with everything around me as I am lucky to have a wonderful family. I strive to give back through the Uppi Foundation where we help people in need. I think it is important to live in the moment and I am clear I do not want my kids to miss out on life and want to teach them to be good human beings," she further added.