Puneeth Rajkumar, famously known as the Power Star of Sandalwood, has been part of the film industry for more than two decades now. He started off as a child actor by featuring in his father's films. Currently, he's one of the biggest stars. Besides Appu, Yash is another such Kannada actor who is considered to be one of the finest in the industry. Nata Sarvabhouma which released last month, couldn't beat KGF's record. But, seems like Puneeth Rajkumar had foreseen this as he had predicted Yash's success years ago! He had even said that Yash would be the next big thing.

While everyone has been saying that KGF has been a life turner for Yash, Power Star Puneeth Rajkumar had predicted Rocking Star's success long ago! In an interview with Times of India, Puneeth had said, "I love Yash's work.When I watched Yash and Radhika Pandit in their first film, I had said they would be the next big thing. It has come true."

He Never Would Have Done Films

Though Puneeth is considered a brilliant actor, it wasn't always his dream. When asked what he would have been if not for an actor, he said, "If any of my business ventures had clicked and I had made the money that I intended to, I would probably never have become an actor again."

He's Not A Creative Person!

The Nata Sarvabhouma actor however has a rather different opinion about films. He said, "I am not a creative person and so don't expect me to write or direct a film. I do not know the difference between art and commercial films. Any film that compels you to watch it again and again is good cinema. Good cinema does not require stars." 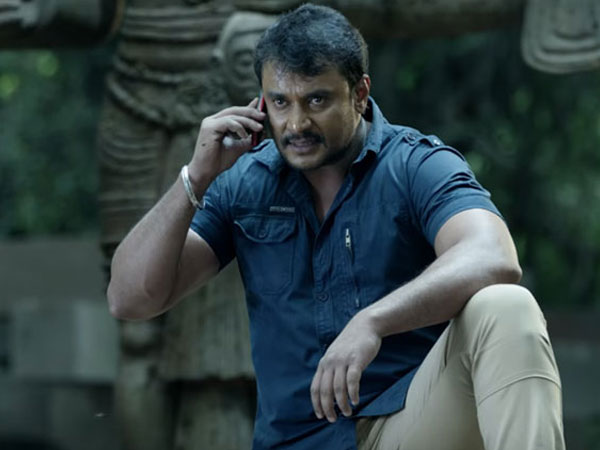