Yesterday (March 17, 2019) Power Star of Sandalwood turned a year older. Puneeth Rajkumar celebrated his special day with fans. On the occasion of his birthday Yuvaratna and Gems' first look were revealed. Also, director Pavan Wadeyar gifted Appu with a song, that was specially made for him. Along with these, a poster from Puneeth's new film was also launched, which has been making rounds on the internet. Going by his appearance in it, looks like it is a mythological film. Read below to know exclusive details about this film.

Sai Krishna Is Directing The Film

It's The 'Dream Look'

While talking to Filmibeat Kannada, the director said, "This isn't the movie's first look, but the dream look. I am looking forward to seeing Puneeth Rajkumar in this character." Seems like the he has something huge planned for the actor.

It's A Pan India Cinema

Apparently, this is going to be a Pan India film. Back in time when Dr Rajkumar's movies used to hit the theatres, fans would have to wait for weeks together to get their hands on the tickets. Sai Prakash wants to make such a movie with Appu, which be as legendary as his father.

When Will It Go On Floors?

Director Sai Prakash is yet to share the film's plot with Puneeth Rajkumar. But, it has been confirmed that this duo would be collaborating for a mythological film. Since Power Star has a few movies lined up, he would be taking this dream project up once he finishes his existing projects. 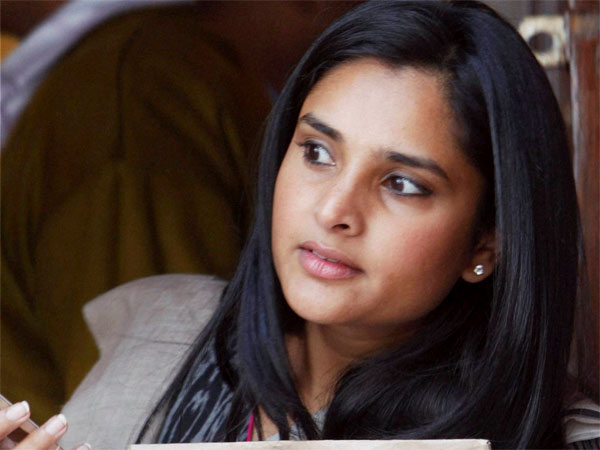 MOST READ : Did You Know Ramya Refused To Get Slapped By An Actor? 'I Said I'm Not Doing This Sh*t'