Puneeth Rajkumar and Darshan returned to cinemas in 2019 with a hiatus. While the Power Star brought chills to his fans with Nata Sarvabhouma, Challenging Star Darshan's Yajamana focused on social causes. But, there was no dearth of entertainment in both the blockbusters. Immense comparisons were being drawn between these two films. To add a bit more fun to the competition, video songs from both the films were launched on YouTube today. And within hours of its release, Yajamana's Ondu Munjane is trending on top! Seems like Puneeth Rajkumar has lost to D Boss Darshan in the race. Details below...

The lyrical song Ondu Munjane had broke the internet when it was launched, prior to Yajamana's release. Now, the video song is out on YouTube, which has garnered close to 2.5 lakh views since its release. The video is currently trending on top.

Puneeth Rajkumar's Open The Bottle is another song whose video was released today. This song from Nata Sarvabhouma has also fetched interesting number of views. Since its launch, it has received around 1.6 lakh views.

Ondu Munjane has received a total of 24,119 likes and 445 dislikes on YouTube. Whereas, Puneeth Rajkumar's Open The Bottle has got 16,604 likes and 231 dislikes. However, the video songs were only launched a few hours ago. We need to wait and watch if the arrow turns around.

Overall box office collections of Yajamana are considered to be higher than that of Nata Sarvabhouma. While Puneeth horror-thriller lacked word of mouth, it has been great for Yajamana. Though Puneeth has lost to Darshan, the rest of the year might turn out to be better for him. He's currently busy with Yuvaratna. 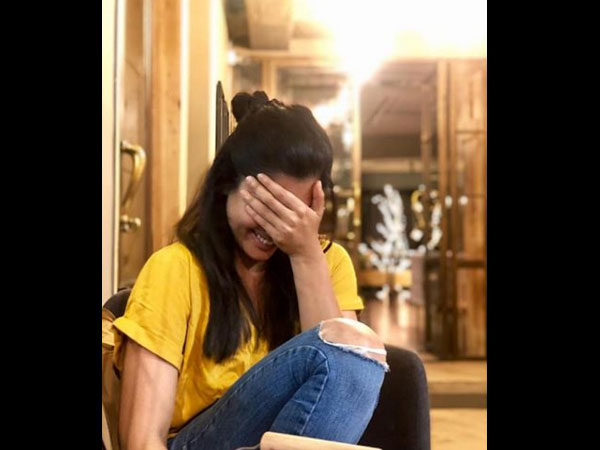 MOST READ : Rashmika Mandanna Breaks The Internet By Talking About True Love! Is She Dating Anyone?