Puneeth Rajkumar and Yash are undoubtedly two of the biggest stars of Sandalwood. Both the actors have huge fan following and have been featured in several blockbusters. Through the roles they have portrayed, they have proved their brilliant acting skills. Recently, Puneeth's Nata Sarvabhouma released and has managed to win his fans' appreciation. On the other end, Yash's KGF continues to perform well in the theatres and has become an international sensation. But, you would be surprised to learn that Puneeth Rajkumar and Yash wish to see each other play certain kinds of roles.

When Yash was asked what role would he like to see Appu carry, the KGF actor said, "Appu should take up an out and out comedy role. He should forget heroism, stardom and portray a completely comic character, and that's my wish". Well, not just Yash, but even Power Star's fans would wish to see him act in a comedy film.

Meanwhile, expressing his desire to see Yash play a certain kind of role Puneeth said, "When I see his beard, hairstyle and physique, I feel he should take up a mythological character. There are a few scenes in his film Gajakesari. But, I wish he takes up a full-fledged role." 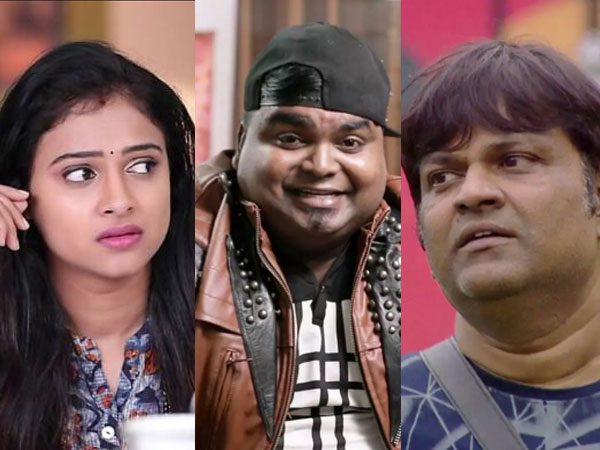 Recently, Yash took to his Twitter handle to wish Puneeth Rajkumar luck on Nata Sarvabhouma. He tweeted, "Power Star Appu sir's unique dancing style and different character in Nata Sarvabhouma has created a lot of expectations. Kindly support the film with all your heart and soul and make it a success." (sic)