Radhika Pandit and Yash are one of the most adored star couples for many reasons. One of the factors is the relationship they hold with each other's family. Unlike many star couples, Radhika and Yash enjoy spending time with their in-laws. They are often seen celebrating special occasions in each other's parents' presence. And now, their daughter has further extended this beautiful family. Radhika Pandit has never shied away from expressing her love for her husband's parents. So much so that, she called Yash's mother her world!

How often do you hear a celebrity praise their in-laws? But, Radhika and Yash say they are blessed to have each other's family. In an interview with First News Kannada, when Radhika was asked to describe Yash's mother in a word, she responded saying, "My world".

But, Says This About Sister-in-law

Praising her mother-in-law, Radhika said that Yash's mother is an amazing cook.Even a simple rice and dal prepared by her is delicious. Apparently, Yash's sister also cooks for Radhika. When asked about this, Radhika said, "I have never tasted her food"

Talking about balancing personal and professional life after marriage, Radhika said she is able to achieve peace of mind only because of family's support. She said she's blessed to have such people in her life.

Thanks In-laws For Yash

Recently, on the occasion of her parents-in-law's wedding anniversary, Radhika shared an adorable picture on her Instagram handle and thanked them for Yash, whom she called the best present of her life. 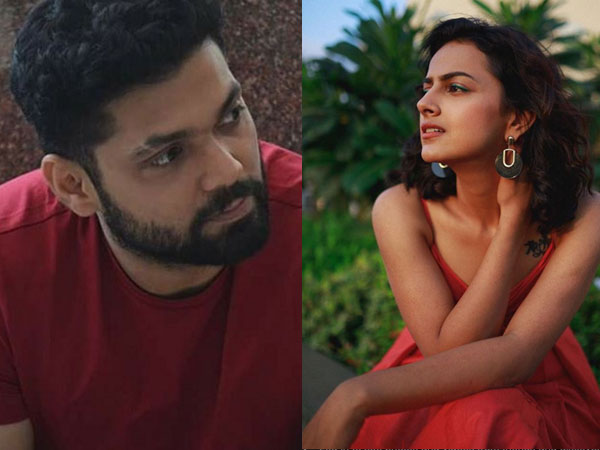