Radhika Pandit and Yash are undoubtedly a match made in heaven. They have inspired many for years. Be it as friends or lovers or married couple, these two have always set major relationship goals. Radhika holds a warm relationship with Yash parents and most of the times, she's seen sharing pictures with her in-laws. Recently, the actress took to Instagram to tell the world that she's blessed to have them in her life. In the same post, she also thanked them for a very special gift. Read further to know more!

Radhika shared a picture on her Instagram handle with husband Yash and her in-laws. She captioned it as, "Happy Anniversary to my dear Athey n darling Maava.. I am truly blessed to have u both in my life, Also can't thank you both enough for giving me the best gift.. your Son, who means the world to me ♥️" - (sic)

So yes! Yash is the special gift Radhika was talking about. The family enjoys celebrating special occasions with one another. The actress has previously too shared several images with her in-laws with equally adorable captions. 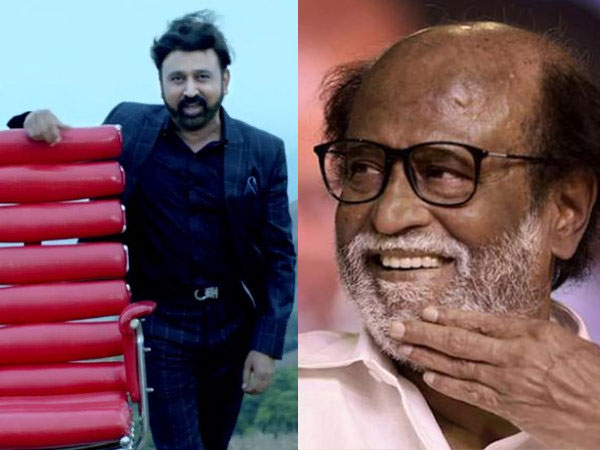 Last year, Radhika and Yash welcomed their first child. Fans can't wait to learn more about their baby daughter as the couple is yet to reveal her first picture and come up with a moniker. Recently, Yash told in an interview that his and Radhika's daughter would be named after a Hindu goddess.