Raghu Dixit is one artiste, who with his impeccable talent went on to revolutionise the idea of conventional music. His work is not just limited to the Kannada entertainment industry. He has established himself as one of the finest musicians in India, over the years. However, he experienced a major setback when things in his professional and personal life went haywire, following the #MeToo controversy. Raghu, who always created his own music, ended up doing playback singing because he needed the money. Apparently, his fans were upset with him when he sang the song 'You Are My Police Baby' from Shivrajkumar's Rustum.

Raghu Always Sang His Own Songs

In an interview with TOI, Raghu Dixit said that he has always performed to his own songs on stage. When asked why he never chose to do commercial projects, he responded, "For the longest time, I was reluctant to sing playback because if the song turns out to be a hit, I would have to sing on stage during my live shows."

Fans Upset About 'You Are My Police Baby'

'You Are My Police Baby' is the latest song of Raghu Dixit's from Shivrajkumar's Rustum. Talking about it, he said, "For instance, I will never be able to go on stage and sing a song like You Are My Police Baby. I am only known for songs like the ones written by Shishunala Shareefa or my compositions from Just Math Mathalli. A lot of my fans were upset that I sang a song like that."

He Did It For Money

The singer hasn't shied away from talking about the impact the #MeToo incident had on him. "Times were like that. I needed the money and I did a lot of playback singing over the last year to keep my neck over the water," he explained. 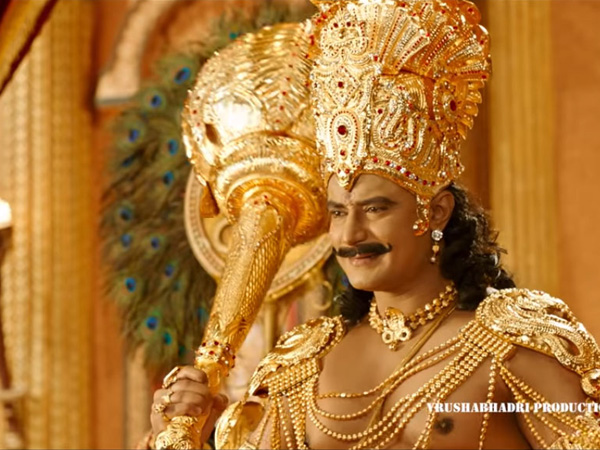