The director and actor of Ondu Motteya Kathe is all set for his next venture. After the great success of his debut film, Raj B Shetty is working on another interesting piece to entertain his fans. The film titled 'Gubbi Mele Brahmastra' is scheduled to release on August 15, on the occasion of Independence Day. It is helmed by debutant director Sujay Shastry. What makes the film more interesting is its female lead Kavita Gowda. She was one of the finalists of Bigg Boss Kannada Season 6.

Talking about the film, Sujay told TOI, "Set to release on August 15, the film is a romantic drama, in which Raj plays a software professional, who wants to find the love of his love and get married. But despite having one of the best matchmakers right at home - his father - things don't fall in place, because his criteria is to find someone who is beautiful on the inside. " 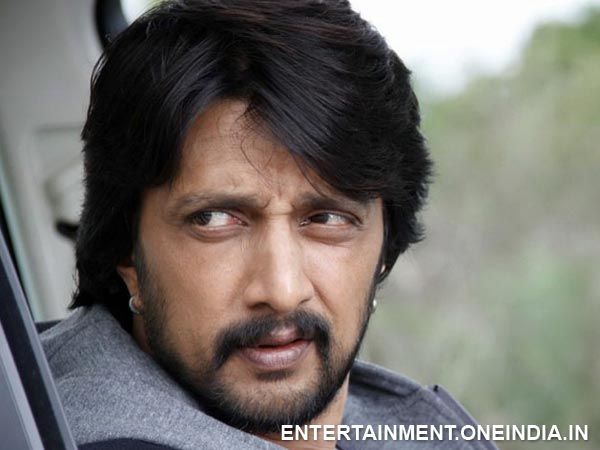 Sudeep Injures His Back While Filming Fight Sequence For Kotigobba 3; Advised Bed Rest

"Until, of course, he stumbles upon a profile on a matrimonial site, the display picture of which is a purple doll. Using her email ID, he finds her, Purple Priya, on social media, and falls in love with her. But getting to his happily-ever-after is easier said than done and that forms the rest of the narrative," he further added.