Sumalatha Ambareesh is contesting as an independent candidate from Mandya. As of now, Sandalwood superstars Yash and Darshan are seen actively campaigning for her. While some are happy to see that Sumalatha might be able to take forward Ambareesh's legacy, a few are highly critical about the support she's receiving from the people from the industry. And now, it has been said that superstar Rajinikanth might be campaigning for Sumalatha. However, the actress has issued a statement about actors such as Shatrughan Sinha and Mohan Babu supporting her.

Sumalatha said, "Rajinikanth will not be coming. I have not requested anyone to come forward to campaign for me. It's all a lie." Her statement has provided a much clear picture by brushing off the rumors. However, the warm relationship Ambareesh had with Rajinikanth, Mohan Babu and others, gave rise to such speculations. 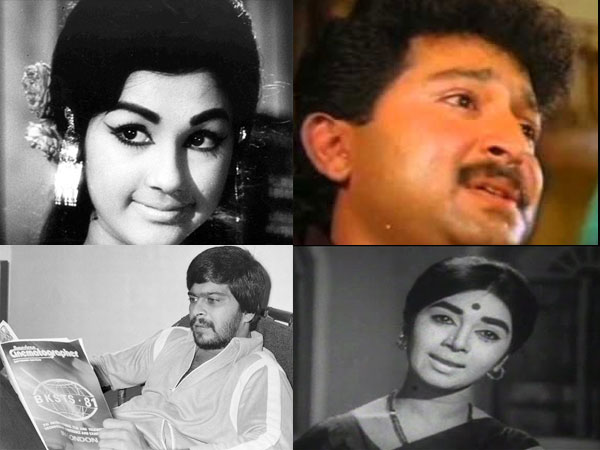 MOST READ : Most Tragic Deaths Of Sandalwood: From Shankar Nag To Kalpana, Stars Who Died Young

Meanwhile, Darshan and Yash have been vocal about their support for Ambareesh's family. Despite the threats and taunts, the star duo continues to campaign for Sumalatha. Darshan has also decided to start working on his next film, once the elections conclude. Due to increasing political drama and the incident of stone pelting at Darshan's residence, tight security has been allocated at these actors' homes.