Dr Rajkumar's granddaughter Dhanya Ramkumar has been in the news lately. Reports were circulating that she was planning on entering the word of cinemas. And now, it has been confirmed that Dhanya is making her Sandalwood debut. It is going to be a romantic comedy directed debutant filmmaker Suman Jadugar. According to Times of India reports, she is will seen acting opposite Suraj Gowda. When asked what made her say yes to this film, Dhanya responded,

"It was the story that clinched it for me," says Dhanya, adding, "When I heard the narration, I could picturise myself doing that role. Even my mother, whose words I consider most sacrosanct, could see me in the role. Apart from this, the team was a lot more passionate and driven compared to the others I have met, which led me to say yes to the film." 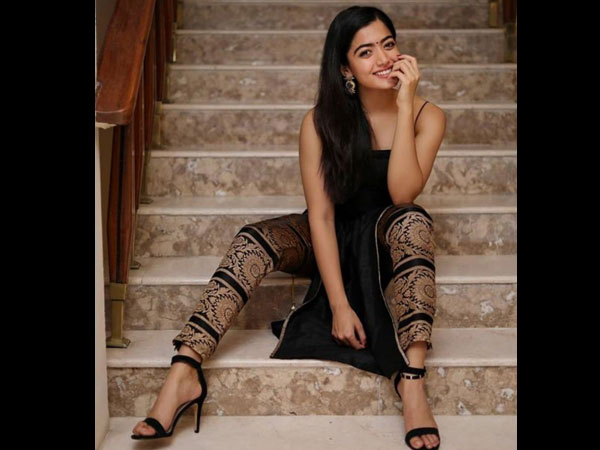 5 Reasons Why Rashmika Mandanna Is A Superstar! Here's How She's Rising Above Other Southern Actress

Suman, who has previously worked in films such as Siliconn City and Uthama Villain said, "I have always enjoyed the creative process and have tried learning about every process of filmmaking. Writing was on my mind always and this happened when I tried telling the concept to a few friends and they liked what they heard. This was when I began developing the story."